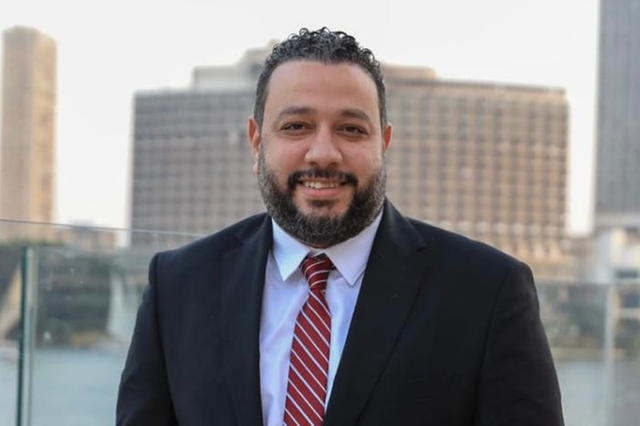 Wassim Ouda has an experience up to 13 years in the real estate market, during which he worked in a number of major real estate development companies, most notably Maxim Real Estate Development and Grove Al Sokhna, in addition to Al-Borouj Egypt, as he gained wide experience which qualifies him to be among Nakheel Developments team work and benefit from his experience.

For his part, Ouda said that the accumulated experiences he possesses support him to implement an ambitious plan in his new position heading the commercial sector at Nakheel Developments, especially with the company’s portfolio of distinguished projects and ambitious expansion plans.

He pointed that joining Nakheel Developments adds to his previous experiences, as he plans to benfit within the advantages that the company enjoys as one of the major companies in the real estate market and the New Administrative Capital, to launch strongly in marketing the company’s current projects, within a plan that takes into consideration market changes.

He added that “Trio V Tower” project is an administrative commercial project located in the heart of the Downtown on an area of ​​7,000 square meters, and the company has obtained the project licenses.