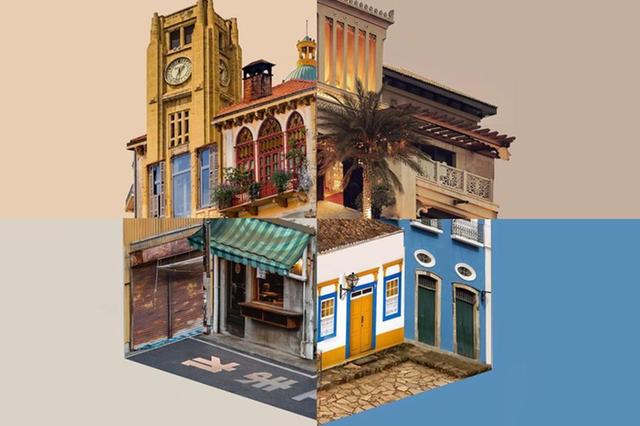 One of the companies’ missions is bridging the gap between blockchain technology, businesses, and artists, by developing unique strategies to establish solid presences within the NFT space – as well as community engagement.

Three Thirty3 was founded by art and web3 enthusiast, Omar Sarieddine, as an art collector himself Omar saw a lack of understanding of NFTs and art’s rapid ascension in the world of Web3. Three Thirty3 was created as a platform for artists and enterprises reluctant to enter the new market, “As with any foreign concept, many people fear the unknown. I wanted to create a safe space for people to express their brands in the best way possible in a quick changing business environment, that will serve beneficial to both parties in the long run”.

The first ever collection titled ‘Digihood’ is a tribute to the ‘spirit’ of humanity in all its forms: past, present and future, and has been created by UAE resident, award winning Brazilian artist Fabio Araujo. Araujo has long been known to bring a “global” perspectives into his style of work, from his natural ability to immerse himself fully in the cultural and history of the place he is in. A traditional artist by nature, Araujo understands the fundamentals of light, colour and composition which he implements in his digital recreations. Using the traditional art forms of renaissance painting styles, he is able to re-create pieces steeped in tradition, history and antiquity yet shimmer in the wonders of technological innovation.

Araujo added, “When the one-of-one artworks unite in an iconic global collection, we are able to appreciate the beauty and significance of our individual cultures while recognizing the common humanity that we all share – a testament to the boundless creativity and diversity of our species”.

With a notable career on the global art scene that has spanned over the last decade, Fábio’s artwork is often a reflection of his fascination with the richness of various worldwide cultures and different architectural styles. A graphic designer by profession, his work has often been featured in a myriad of publications and was invited to the world renowned ‘Jeonju International Photo Festival’ in South Korea. Fabio has curated art pieces for various notable entities, such as Nat Geo Abu Dhabi, Yas Island and Adobe.

Digihood is the first NFT drop brought to you by Three Thirty3, with more planned to drop throughout the year.