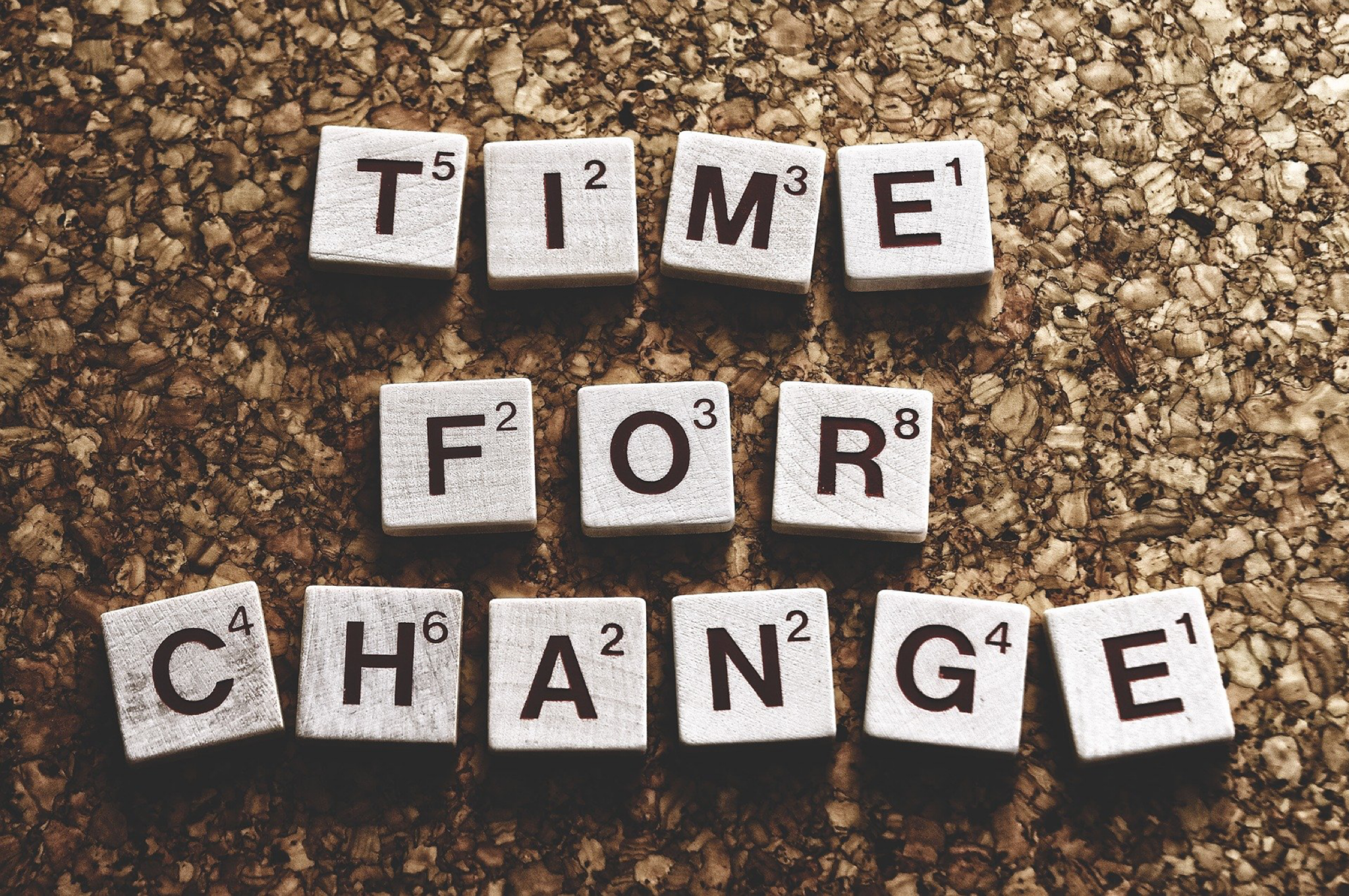 Through the ups and downs that are part of life, businesses find themselves facing times of uncertainty with a considerable effort to stay adrift – it takes a vast effort to just stay in business until those times pass. When we say swimming against the tide – that is just a trivial simile to the actuality of the situations that a business faces.

Nowadays, we live through uncertain times, either as a society or as businesses. This effect shows on entrepreneurs, small and medium-sized companies, and even major organizations and governments have identified this state as VUCA – which is an acronym for four distinguishing factors.

If by volatility it is meant frequent and rapid submission in a volatile market that may have an unpredictable period, it also means that the change is usually for the worse.

The uncertainty does not just imply the inability to foretell the severity and the outcomes of the situation, but that is it is also respective of the availability of information.

The complexity is the multiple and intertwining factors and issues and the chaos associated with this as is faced by every business in unstable and unforeseen circumstances.

Ambiguity is the fog of reality, the lack of clarity, accuracy, and the difficulty of understanding the situation exactly, its many meanings and messages. That is due to the fact that the situation is unprecedented and means dealing with unknown factors.

Those four words or indicators are what VACU is all about – the circumstances facing businesses in dire conditions.

VACU is an expression that was used for the first time in the U.S. Army Military College in 1987 to describe a multilateral world characterized by volatility, uncertainty, complexity, ambiguity – circumstances resulting from the end of the Cold War. This term was a response from the U.S. Army Military College to the collapse of the Soviet Union in the early 1990s. No longer is there just one direct enemy, hence the requirement for initiating new ways for a clearer vision and subsequent response.

This term found its way to the business dictionary for the first time after the 2008 economic crisis forcing companies to implement rapid and radical changes in their administrative decisions. It is used as the main principle in strategic plans and is applied to evaluate complex environments where tasks and the surrounding environment differ at an increasing rate and the phrase. VUCA has become a slogan in corporate spheres and a discussion topic for strategic leaders to describe the chaotic, turbulent, and rapidly changing business environment.

An awareness of the VUCA world model is fundamental to contain the damage that could be caused by crises and disasters. I believe that now, during the Covid-19 crisis, which is the biggest crisis faced by humanity without question since World War II, causing devastating human losses and significant economic blows to organizations and companies after the unprecedented closure that they went through. That precedent was set to contain the spread of Covid-19 and the extent of its severe impact on business through disruptions in production lines, supply, and distribution, and the massive decline in demand in various sectors, which incurred heavy losses for companies and the economy as well as the U.S. Army, at the same time.

A crisis is that crucial point that determines our way of life, either for the better or the other way around, and the rapidity of dealing with it is the determining factor – finding new opportunities and being open to change is the measure of our success for the future.

VUCA was developed by Bob Johansen, author of the book – Future Leaders -where he stated that leaders in the world of VUCA are characterized by four characteristics, each attribute could be applied to confront a corresponding element of the VUCA:

1- A vision to counteract volatility  – implies having a clear sense of vision when things change, thereby helping people focus on what is necessary to be done.

2- Understanding in the face of uncertainty – Communication here is vital to emphasize that everyone has the same level of understanding of the issues so that the leader can mobilize people when a crisis occurs.

3- Clarity in the face of complexity – clarity about what is known or unknown, establishing simple operations, and not wasting valuable time on matters that are out of control.

4- Flexibility in the face of ambiguity: If the matter is not apparent, then we need that flexibility to face everything that happens and move speedily to implement imminent solutions.

In light of such challenges, it may become easy for some to ignore planning and alterations and deal with them under the pretext that even though we understood these changes, they too may be changeable. Yet, I say that changing circumstances do not necessarily mean waiting without dealing with them. Accepting and acknowledging change and fluctuations is just one part of our work, not just some casual passing circumstance. And instead of allowing ourselves to be victims of lack of clarity and complexity, we have to continually assimilate and understand it. As such, one of the most essential and necessary skills for individuals and groups alike; is flexibility and adaptation, understanding and analyzing the future context within the current realities, using reasoning and feelings – both on an equal footing.

Leaders need to realize that a sustainable future is only possible if organizations can sense change, adapt to it, and respond to it and that the market has no hiding places. Change is relentless, and leaders need to engage all employees at all levels to gain their confidence and gain their viable contributions in dealing with challenges and crises. It is only then that VUCA becomes a real opportunity to develop rather than a risk to be dealt with.

In the end, I say, through wisdom, you will get there, but it is about arriving early in this new world. This arrival will help you in creating and imposing a feasible and unique situation and foreseeing a possible future before others discern it.

Words have always been an inspiration akin to an adventure to be sought out and lived. Seeking knowledge was always the goal and that created the analytical mindset that I implement today. It also led to creating new paths in my life that had been beyond the realm of the norm – the creation of words is just one of them. Perhaps that continuous search for knowledge along with a background in academic law which took me on the path that I am now following – environmental law. I have implemented all that along with experience in management, strategic planning, change management, and businesses development – building work experience that surpasses 14 years, in different industrial sectors in the Middle East. Having held numerous leadership positions in UAE and the Middle East, I served as Executive director of Green Touches, Dubai 2015 – 2020, a step in following my vocation in sustainability and circular economy – this is not just an interest but a vision that I strive to achieve. Having backed that up with formal study, I went on to create, found Mover-SDGs - an initiative that aims to link all those who plan to be part of such an endeavor. To that end, I believe in the power and potential of ordinary people; my dream is that each individual on this planet becomes a Global Human – with a joint human value.