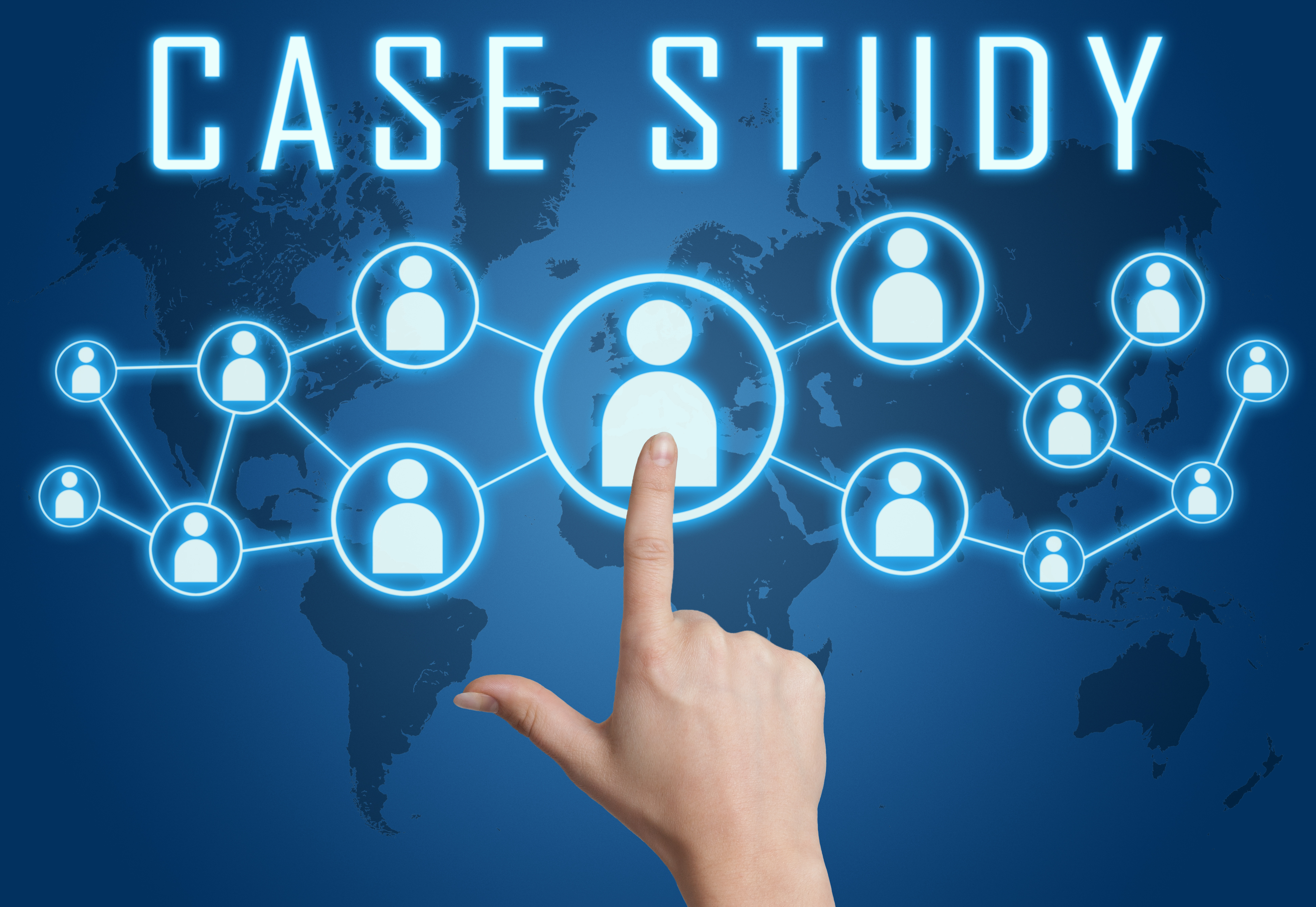 Recently, a client wanted to open a business in the UAE. He had a great idea that he wanted to move from concept stage to reality. It was a copy of Airbnb.com for the Middle East (basically an ecommerce site for residence sharing). He began by writing a strong business plan with the help of a talented freelancer from the local market. He realized that there were plenty of professionals that had their day jobs and then would spend extra time in the evenings on other hobbies (if writing business plans qualifies as a hobby as opposed to incremental income is a topic for another article).

In parallel, he needed experts to create the website and platform. While there are plenty of talented developers based in Dubai, he realized that the price differential was substantial so he opted for Pune, India. He later told me that in the in hindsight, there were probably competent developers in Jordan or Egypt that he could have tapped into, but the level of urgency required for initiation didn’t allow him the luxury of going through a thorough supplier selection process.

Next, he proceeded to form a stellar team of management, but he needed people who could be trusted and be dedicated through thick and thin. That meant he needed people that wouldn’t take things personally when things got heated (as he explained it, he’s not an easy person from a soft skills perspective). He also needed people with “western” exposure to the way things were done. While there might be some ambiguity in what he meant, I think he was alluding to a different set of skill sets that he couldn’t find in the people that were educated in the region. He wanted more free thinkers, people who are more adaptive to different situations, and above all, people who would not compromise their values for the sake of achieving the goals or “settle for the second best alternative”. Whether this “western” exposure emanates from being educated in the US or Europe, or comes from working at multinational companies is something that I will have to extract from him in our next meeting. These soft points, he tells me, are critical when selecting your core team for the venture. When I drilled him about the harder, more technical skills, he replied that talent on this side of the world is really good.

My client spent some time conflicted between the best options to choose. Main land license or Freezones? There are pros and cons for both, especially on which Emirate to choose. The research, he claimed, took more than 2 weeks to decide conclusively based on his needs, especially as he needed to consider office space, sponsor, location of free zone, deposits, legalities, etc. He spoke to agencies, but felt that the vast majority were selling him a specific free zone deal that they were incentivized for, rather than what’s best for him and his company. I acknowledged that those things might happen. He finally opted for a free zone as he wanted the company under his full control, and he didn’t think that not having a mainland license would inhibit his business tremendously.

“Banks control everything” he shared with me one morning. They can make or break a business. My reply with a cringe on my face was that idea was reinforced in 2008/9 during the Great Recession. He was chasing after banks to open a commercial account. Many of the banks did not service startup ecommerce businesses. It was such a novel (or risky depends who you ask) concept to some banks that even a pre-approval was not granted. In other words, the risk of opening an account for his business outweighed the possible rewards.

However, it’s important to note here that when opening an account, it does matter the license and the activity that the company conducts. Most banks here will gladly open an account but they just want to make sure that they are covered. After much searching, he finally found 2-3 large regional bank options that accepted ecommerce licenses. After comparing the rates and the several other factors, he signed and off sent the application to compliance for approval. This process takes 2 business weeks to complete.

Some other challenges hit him along the way. As he was doing his roadshow to promote the business and seek investment, he realized that the investor environment was quite fragmented. There are investors, actually plenty of investors in the Middle East, but they were in different places and applied different methodologies and conditions to the prospective business participation. There are business angels, venture capitalists, private equity, family groups, individuals, and the list goes on. Many of them specialize in this area to diversify the risk of their investment portfolio. However, finding them in one place, in business groups, online, through a network of colleagues, friends or family was the more arduous process.

Eventually, he met a group of investors and after three rounds of presentations and negotiations, they arrived at an agreement. But the process took longer than he expected from beginning to end, and he later noted that had he known that it would take roughly 2 months to raise the capital, he would have started the roadshow in parallel to other processes.

Now I might have pointed out a few challenges that my client faced as he was establishing his business, but ultimately, these are not life threatening hindrances. They are manageable. They can be overcome and they have been overcome by others around the world. People, companies and governments are changing them here as they see the opportunity to make an impact now. However, I think you should be cognizant of the challenges faced when establishing an ecommerce business in the Middle East.