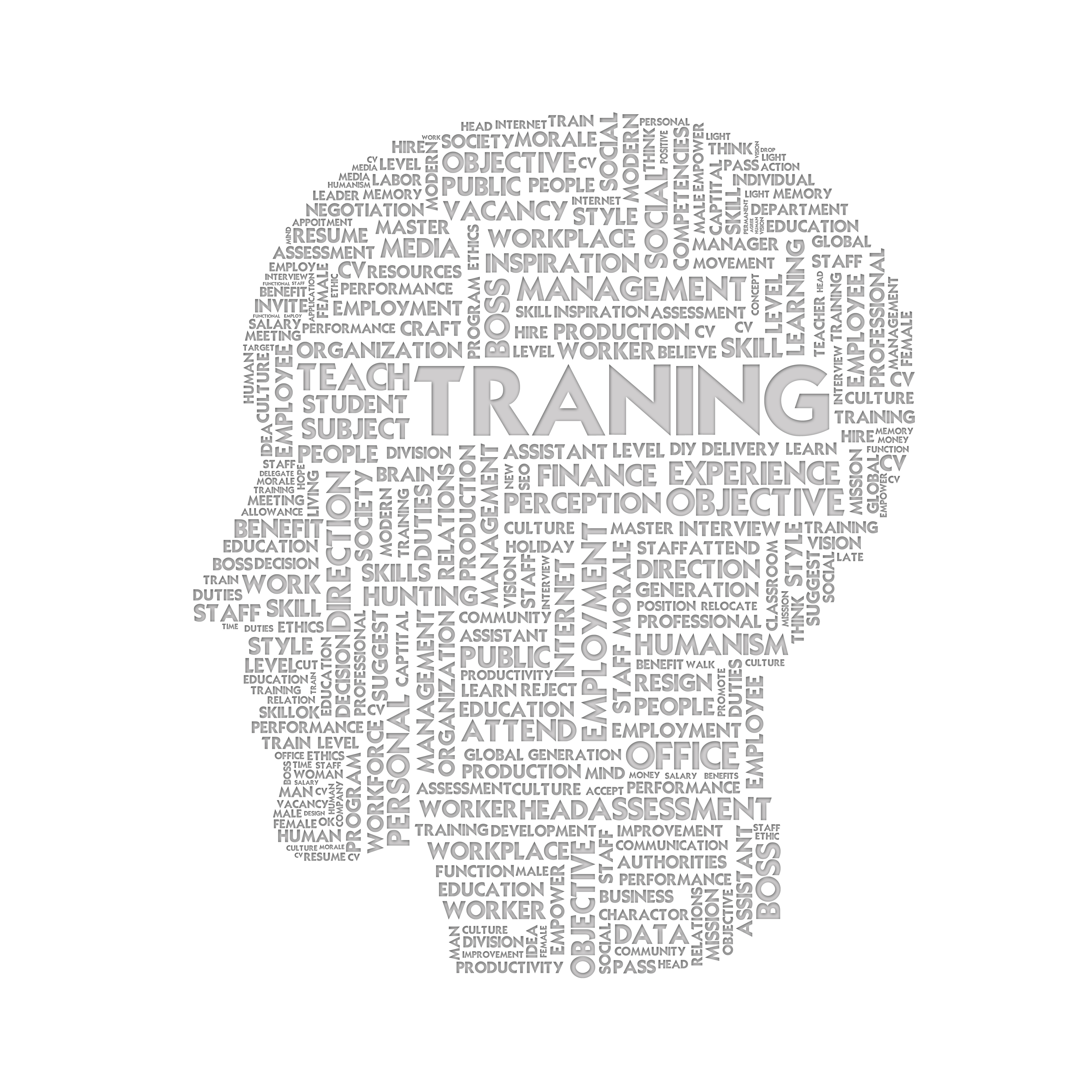 80 years ago, if you had said that you were going to do business in the Middle East, you would have been advised to stay alert for the cultural differences. Middle Easterns have different views for time, they are conservative when it comes to females, and personal bonds are a prerequisite for professional relations.

If you get busy doing research to start up a new business in the Middle East in 2015 you will be astonished that most of the literature left online for researchers and stakeholders is no different from the Western view 80 something years ago. Almost the same cultural differences and tips before diving in, the difference here is the medium used. Back in the day, they used word of mouth and the advice of experts. Today we use the internet and social media among other tools. Most of the published views tend to overlook the heated political changes and their consequences on business and life in general.

But for us; those who are interested in the field of training, business in the Middle East would indicate one of few challenges, and let me select the most related ones from my point of view on delivering training in The Middle East.

So based on my observations through attending trainings for foreigners and the research done in my management diploma, I will assume the personality of a foreign trainer and write down the most challenging issues while delivering training in our region.

1. The interactive training class; we, trainers are fond of having interactive classes. Training to a class of silent participants would drive any ambitious or expert to absolute madness. You see, having an interactive class is a sign of the competence of the trainer because if the trainees are interested enough with what is being delivered, they want to share their inputs and ideas.In the Middle East; especially in the Gulf, the trainees like to remain silent and not necessarily because of language barriers, but sometimes that can be attributed to the traditional shyness barrier, as the female audience might find it uncomfortable to talk in front of male attendees. Also, corporate trainings are often obligatory to attend and then, carelessness or fear of judgment can be strong obstacles for class participation.

A piece of advice here, use Pike’s law (adults are babies in big bodies) and use engaging openers, closers and energizers to reach this tough audience.

2. Time is not measured in minutes or even hours – unfortunately this is true here. It can be said that most of the trainings in our region don’t run with punctuality, breaks tend to stretch to double and the start time is always pushed till everyone is here!!

A friend of mine was telling me that an Indian trainer was in his company recently for a major technical training and everyone was informed weeks before the training to be ready on time. The class was supposed to start at 9:00am sharp. The first attendee hit the class at 09:15am and they ended up starting 40 minutes late.

The advice I can give here, based on my experience is to use a reward system for those who adhere to class times, a timer with extra points for them and maybe you will be able to overcome this!!

3. Soft skills are soft: according to Hofstede cultural dimensions measurement; Arab countries score less than USA in masculinity dimension which means that the Arabic societies have less tendency for being driven by competition, achievement and success, with success being defined by the winner/best in field, a value system that starts in school and continues throughout organizational behavior. However, we tend to label the soft skills training as less important than operational or technical training because of the generic perception that empathic listening, for example, is more of a feminine quality.

As a trainer, I spend hours in Soft Skills trainings trying to overcome this barrier of carelessness of young men who believe that positive attitude, speaking behaviors and the feedback process are for those who can’t stand for themselves or those who care too much about what others might think.

And the advice delivered for this one is related to the trainer himself/herself, because the influence of the trainer is important to get through to that category of audience.

4. Language/Culture barriers; although English has been the business language in the Middle East for sometime now, a trainer delivering training in English will have his own challenges getting across to the audience, and I don’t mean here the normal accent neutralization problems.

Another issue presents itself here; when the trainer spends some time, not quite enough though, to localize his material when delivering to another culture and instead of showing off his knowledge of the trainee’s country, he will unintentionally insult or upset the audience.

A Serbian trainer was delivering a training to an Egyptian audience and he cracked a joke about Arabs in general and Egyptians in specific having no value of time and he even pronounced some Arabic words in a foreign accent like “yagama’a”, but I could tell that his joke didn’t get through because the attendees didn’t laugh and some faces were turning red!

The problem still persists even with Arabic trainers delivering trainings in other Arab countries. I had an Egyptian trainer delivering in Abu Dhabi, she didn’t have a problem communicating her ideas but it took some time for the audience to understand because her local version of ice breakers had to be adjusted to the attendees’ culture, although they speak the same language.

Shaimaa Mogahed, a certified creative trainer, a six sigma black belt & a COPC RC. During the day time, Shaimaa has a full time job as a training section head, with 9 years of experience in contact center operations and training, Shaimaa is a contact center Ninja who leads a small team of 30 trainers in Egypt’s largest contact center. Outside the working hours, Shaimaa likes to blog about what inspires her, what she thinks is useful, entertaining or both