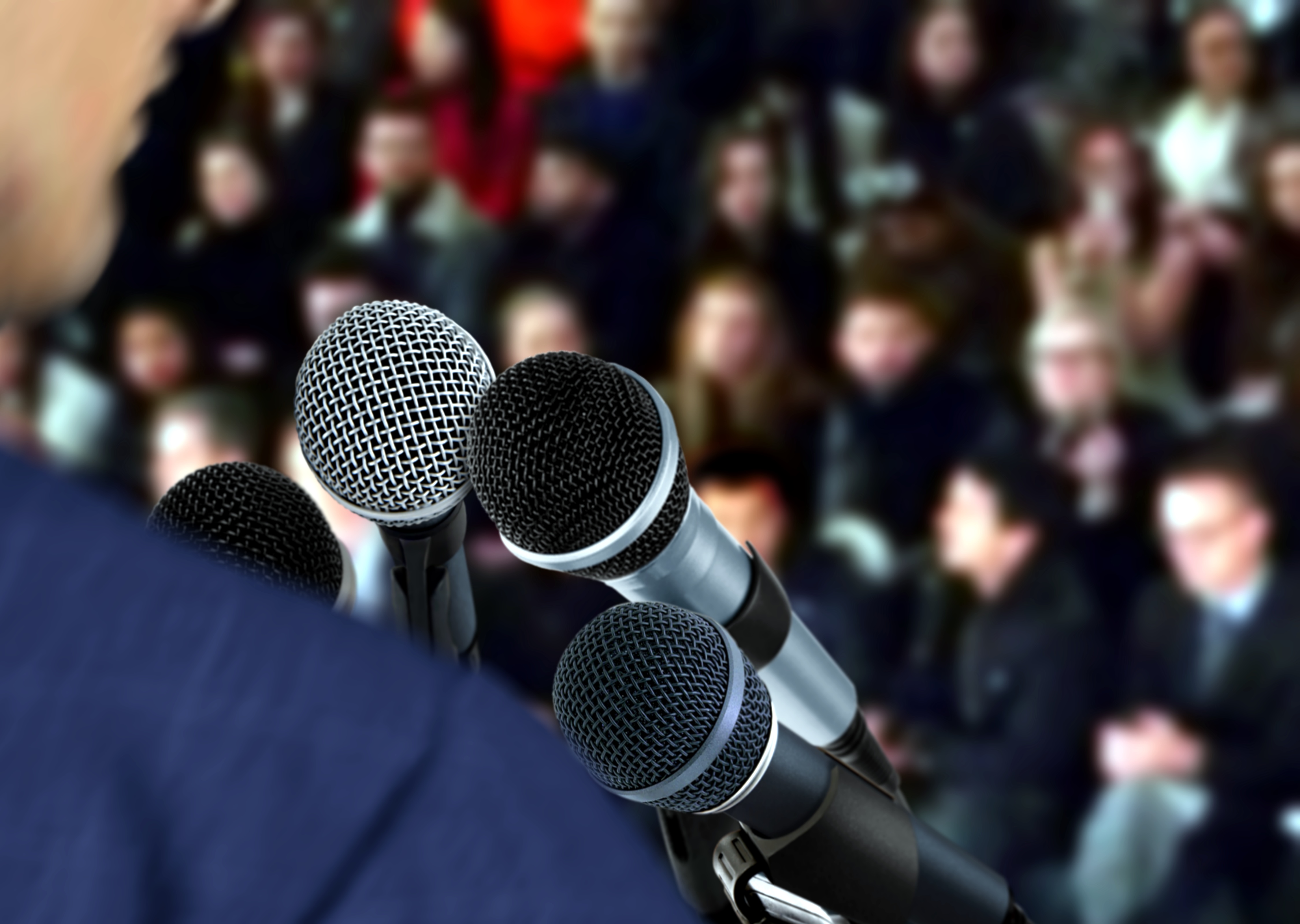 Some cities in our part of the world can sweep you off your feet: Beirut reins you in with its mosaical chaos; Cairo charms you with its sea of smiles; Istanbul is magnetic with its spectacular culture; and Medina soothes you with its ambient spirituality.

But Dubai? Dubai strikes you with its unparalleled ambition.

In a recent Forbes Magazine article, former Asia Magazine editor Chris Wright spoke of “how Dubai got its mojo back” – referring to the “good times coming back” following the 2009 economic downfall. And indeed, the future does look bright. Expo 2020 bright.

Dubai will be the first Middle Eastern city to organize the prestigious centennial world event. Not a first in a history of groundbreaking records. According to The National, the city holds a whopping 147 world records. Talk about ambition. This got me thinking…

How can ambition be on display in public speaking?

If you have a strong desire to achieve something; defend a cause; or argue in favor of a particular position, then you would probably talk about it with passion. That is the key for ambitious public speaking. And let’s face it: audiences expect you to talk with your heart and soul, if you are to hijack their time and attention. Because that’s what sitting silently as part of a crowd has become these days: an epic battle against cyber distraction and social media gratification. I call it the Smartphone Syndrome.

Help cure the pandemic of our time by speaking like it was your last public appearance before dying. Speak like Steve Jobs did during his 2005 Stanford University commencement speech. Speak like Will Smith speaks to his son about protecting his dreams in “The Pursuit of Happyness”. Speak like Reem Al Hashemi while presenting Dubai’s Expo 2020 bid.

Reem Al Hashemi, the managing director of the Dubai bid committee epitomized ambition in public speaking. Her words and emotions made the resounding vote in favor of Dubai a mere formality. Here is my favorite part of her speech, where nostalgia for the past blended with motivation for the future:

My generation has been inspired by our forefathers, by their courage to take the road less travelled, to open our communities to the world, to focus on education and human development. They have entrusted us with a city that is capable of working with the world and hosting the world, with a country that is recognised as a model of openness and stability, a place that millions of young people in our neighbourhood and beyond see as a beacon of hope and opportunity. It is now our turn to hand over this legacy and these values to the next generation

They say one can have too much of a good thing, but you can never have enough public speaking in your life. You literally get addicted to it. And each performance can be a life-changing experience for your audience. So, make sure to keep practicing. Every time you go up on stage, it marks one additional drop of water breaking through the boulders of insecurity and fear. And every time you make a connection with an audience, you’ll be living up to the theme of Expo 2020 – “Connecting Minds, Creating the Future”.

May you bring out the passionate, most ambitious communicator in you – well before 2020.

Rabih El Khodr is an independent communication trainer and consultant with close to a decade of professional experience spanning across the Levant, the GCC, and North America. He is the founder of public speaking consultancy Standup Communication, with a presence in Lebanon and the UAE. He is the official training partner of the ArabNet conferences in Riyadh and Beirut, training entrepreneurs to pitch their ideas and businesses as part of regional competitions.