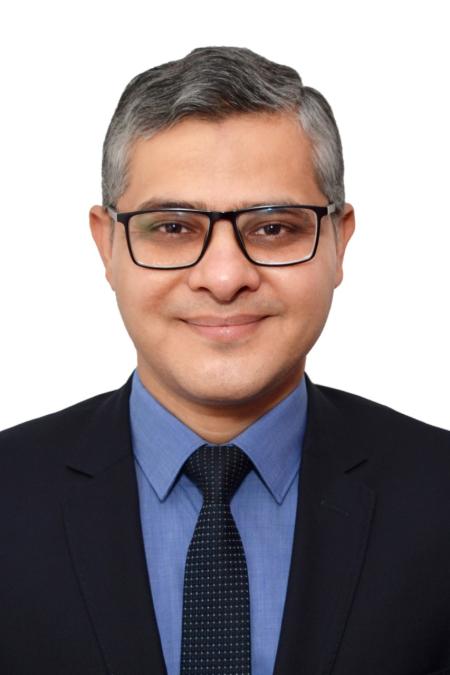 Leap Scholar, South Asia’s largest study abroad platform, with products and services in overseas education announced its expansion into the Middle East region. The San Francisco headquartered company plans to invest $20 million over the next one year to establish a world-class team in the region to serve the end to end study abroad needs of students and parents. Leap Scholar’s offerings will now be available to students from countries such as the UAE, Oman, Bahrain, Qatar, Kuwait, Jordan, Israel, and Saudi Arabia. Students will be able to avail free access to masterclasses and sessions led by top educators from the industry. Built on a community led approach, the company aims to democratise access to international education for 10 million global citizens over the next decade.

The key offerings that students will be able to avail include study abroad counseling, test preparation for standardized exams like SAT, ACT, IELTS, TOEFL, Duolingo, GRE, GMAT etc., university application, visa assistance, and networking opportunities once students have got an admit in universities abroad among others. The Middle Eastern region is witnessing an upward trend as the total number of internationally mobile students is growing significantly year on year. As per Leap Scholar’s data, the most popular destinations for study abroad aspirants in the region include the UK, US, Canada, and Australia. The region is turning out to be a key market from where international students come, with a potential of around $11 Billion and over 300,000 study abroad aspirants currently wanting to pursue global education.

To lead the expansion of the company’s global footprint, Leap Scholar has appointed Zuhaib Khan as the VP for International Expansion. Zuhaib has over a decade of operating experience in building businesses across Asia, Europe, and the Middle East in the E-commerce, Ed-Tech, and Travel sectors. In his last role, he was the CEO of the education vertical of Apeejay Stya group where he led the Group’s international expansion across 10+ countries. Before joining Apeejay, he was the Co-Founder of Shopatplaces, an e-commerce firm. His early career was in Investment Banking where he worked at JP Morgan and Casa Capital. Zuhaib holds an MBA from Faculty of Management Studies, Delhi University, and a B.Tech. from Jamia Millia Islamia University, Delhi and he is an active angel investor as well.

Commenting on his appointment and Leap Scholar’s expansion plans, Zuhaib Khan, VP, International Expansionsaid, ”I’m honored to come on board and become a part of the vibrant team at Leap Scholar. It’s an exciting time for the organisation as we look to expand our global footprint across markets. Choosing the right course and getting an admit at the right university is a challenge for students and parents globally and we aim to be their trusted partners in this journey. Foraying into a key market like the MENA region will play a huge role in our endeavour and vision of democratising access to international education across the world.”

The startup has raised over $75 million in venture capital from marquee investors including Sequoia Capital, Owl Ventures, Jungle Ventures, and Harvard Management Company among others. Since its inception in 2019, Leap Scholar has built a growing community of over 1 Million study abroad aspirants.

Commenting on Zuhaib’s appointment and expansion in the Middle East, Vaibhav Singh, Co-founder, Leap Scholarsaid, “We are thrilled to have Zuhaib on board. This is a major step in our journey as we move ahead full steam in 2022 to take the Leap Scholar platform global and help millions of students achieve their international education and career dreams. We are starting with the Middle East, and we plan to subsequently expand to South East Asia, South Asia, and North Africa.”

With its expansion, Leap Scholar is disrupting the current transactional outlook to study abroad counseling. Recently, the company was featured amongst the top 100 most promising edtech startups by HolonIQ in India and South Asia and is also one of the very few Indian edtech firms to feature in the coveted global list of 2022 GSV Edtech 150.