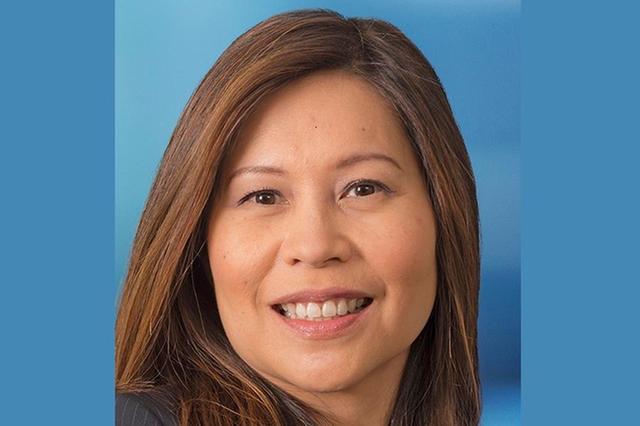 Saudi Arabia, the Arab world’s largest economy, is experiencing positive momentum even amid a challenging investment climate and geopolitical tensions that are dampening growth elsewhere. Reflecting expectations of improving GDP growth and medium-term fiscal dynamics, S&P Global Ratings revised its outlook on Saudi Arabia’s debt from stable to positive at the end of March 2022.

“The positive outlook reflects our expectation of improving GDP growth and fiscal dynamics over the medium term, tied to the country’s emergence from the COVID-19 pandemic, improved oil sector prospects, and the government’s reform programs,” S&P said.3

The kingdom’s budget surplus expectations were evident late last year when it raised its revenue forecast even before Russia’s war in Ukraine propelled oil prices higher. Energy revenue still dominates the Saudi economy and those of its Gulf neighbors. Government data shows that break-even levels for Saudi Arabia are far lower than current crude prices, and possible hikes to official selling prices signal the potential for a significant budget boon.

Beyond energy, Saudi Arabia continues to diversify its economy. Seven years ago, the kingdom launched its Vision 2030 program to broaden its exports and investment potential with major sporting events, tourism, infrastructure and entertainment. This included the introduction of tourist visas in late 2019, with government aspirations to create one million additional leisure and tourism-related jobs and attract 100 million annual visits. It recently unveiled futuristic plans for Trojena, an ultra-luxury, year-round ski destination that can double as a venue for sports, art, music and cultural festivals.4

Like any country, there are risks associated with investing in Saudi Arabia. Last month, Yemen’s Houthi rebels attacked an oil depot near the Saudi Arabian Grand Prix Formula One racetrack, an event that was hosted for the second time ever in Jeddah. Additionally, while the kingdom has made substantial progress to diversify away from oil, any significant downturn in oil prices could negatively impact its economy. Saudi Arabia also continues to face scrutiny on human rights issues.

One area of positive development is Saudi Arabia’s ongoing social reforms. Since Mohammed bin Salman became Crown Prince in 2017, the kingdom has reintroduced concerts and movie theatres and lifted a ban on women driving. Saudi women are also being encouraged to enter the workforce with participation rates increasing as roles in various sectors have opened up in recent years, including construction, manufacturing, accommodation and food. Most recently, Saudi’s defense ministry opened military recruitment to women.5

Middle Eastern markets have also stepped up efforts to sell shares in private companies and boost liquidity on their stock markets, and Saudi Arabia is a leader in this IPO boom. China is its largest trading partner and Saudi businesses were recently reported to be in talks to build major foundry projects as well as potentially pricing some oil sales in yuan. The kingdom tends to adjust monetary policy in lockstep with the US Federal Reserve as it pegs its currency, the riyal, to the US dollar. The benefit of this relative stability is important given that foreign exchange in emerging markets can be a source of detraction.

What Are the Risks?

All investments involve risks, including possible loss of principal. The value of investments can go down as well as up, and investors may not get back the full amount invested. Stock prices fluctuate, sometimes rapidly and dramatically, due to factors affecting individual companies, particular industries or sectors, or general market conditions. Investments in emerging markets, of which frontier markets are a subset, involve heightened risks related to the same factors, in addition to those associated with these markets’ smaller size, lesser liquidity and lack of established legal, political, business and social frameworks to support securities markets. Because these frameworks are typically even less developed in frontier markets, as well as various factors including the increased potential for extreme price volatility, illiquidity, trade barriers and exchange controls, the risks associated with emerging markets are magnified in frontier markets. To the extent a strategy focuses on particular countries, regions, industries, sectors or types of investment from time to time, it may be subject to greater risks of adverse developments in such areas of focus than a strategy that invests in a wider variety of countries, regions, industries, sectors or investments.

Companies and/or case studies referenced herein are used solely for illustrative purposes; any investment may or may not be currently held by any portfolio advised by Franklin Templeton. The information provided is not a recommendation or individual investment advice for any particular security, strategy, or investment product and is not an indication of the trading intent of any Franklin Templeton managed portfolio.

For actively managed ETFs, there is no guarantee that the manager’s investment decisions will produce the desired results.

ETFs trade like stocks, fluctuate in market value and may trade above or below the ETF’s net asset value. Brokerage commissions and ETF expenses will reduce returns. ETF shares may be bought or sold throughout the day at their market price on the exchange on which they are listed. However, there can be no guarantee that an active trading market for ETF shares will be developed or maintained or that their listing will continue or remain unchanged. While the shares of ETFs are tradable on secondary markets, they may not readily trade in all market conditions and may trade at significant discounts in periods of market stress.