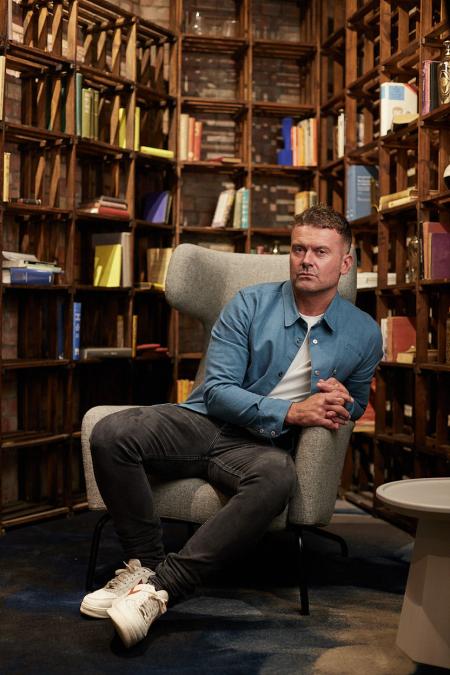 Prior to his role at tabby, Carroll was the Global Head of Open Banking & Direct Bank Transfer Solutions at Klarna, and was a member of the UK management team which launched Klarna ‘Pay Later’ in 2016. He spent five years in commercial leadership roles at Klarna, focusing on maximising the performance of sales teams and creating global partnerships with brands like FARFETCH and NET-A-PORTER GROUP. He also has over 15 years of experience in the business development sector, working for global ecommerce powerhouses such as Rakuten and eBay.

At tabby, Carroll will be taking a holistic approach to setting commercial priorities, including the development of business plans, go-to-market strategies, creation of goals and objectives for the team, and ensuring alignment with the company’s vision.

Russ Carroll, the newly appointed Chief Commercial Officer, said: “It is a great time to be part of the rapidly growing BNPL industry in the region, and who better to be with than the platform leading this sector. I am delighted to be joining the tabby team and I’m looking forward to adding value to both our customers and merchants, by bringing a fresh outlook on the BNPL industry in this region.”

Hosam Arab, CEO and Co-Founder of tabby, said: “We are both proud and excited to be adding an industry expert of Russ’ calibre to our team. His experience is second to none and his expertise in building commercial infrastructure will drive tabby forward, supporting market adoption of our products, services and solutions in the region.”

The announcement comes after a series of growth milestones that the BNPL platform achieved this year,  which include being the first buy now, pay later provider, launching a cashback program and raising over $100 million in equity and debt this year.

tabby makes shopping more rewarding by empowering people with the flexibility and freedom to get what they want. tabby lets you shop now, pay later and earn cash – without the interest, fees or debt traps. Over 2,000 global brands and small businesses, including Adidas, IKEA, SHEIN, and Marks & Spencer use tabby to accelerate growth and gain loyal customers by offering easy and flexible payments online and in stores.

tabby is the Middle East’s first and largest buy now, pay later provider and has raised +$130m in funding from global and regional investors. Founded by CEO Hosam Arab (previously Co-founder and CEO of Namshi) and COO Daniil Barkalov (ex-Lamoda).

Effective Teams In The Real World

Day In The Life Of Scarlet Stilling