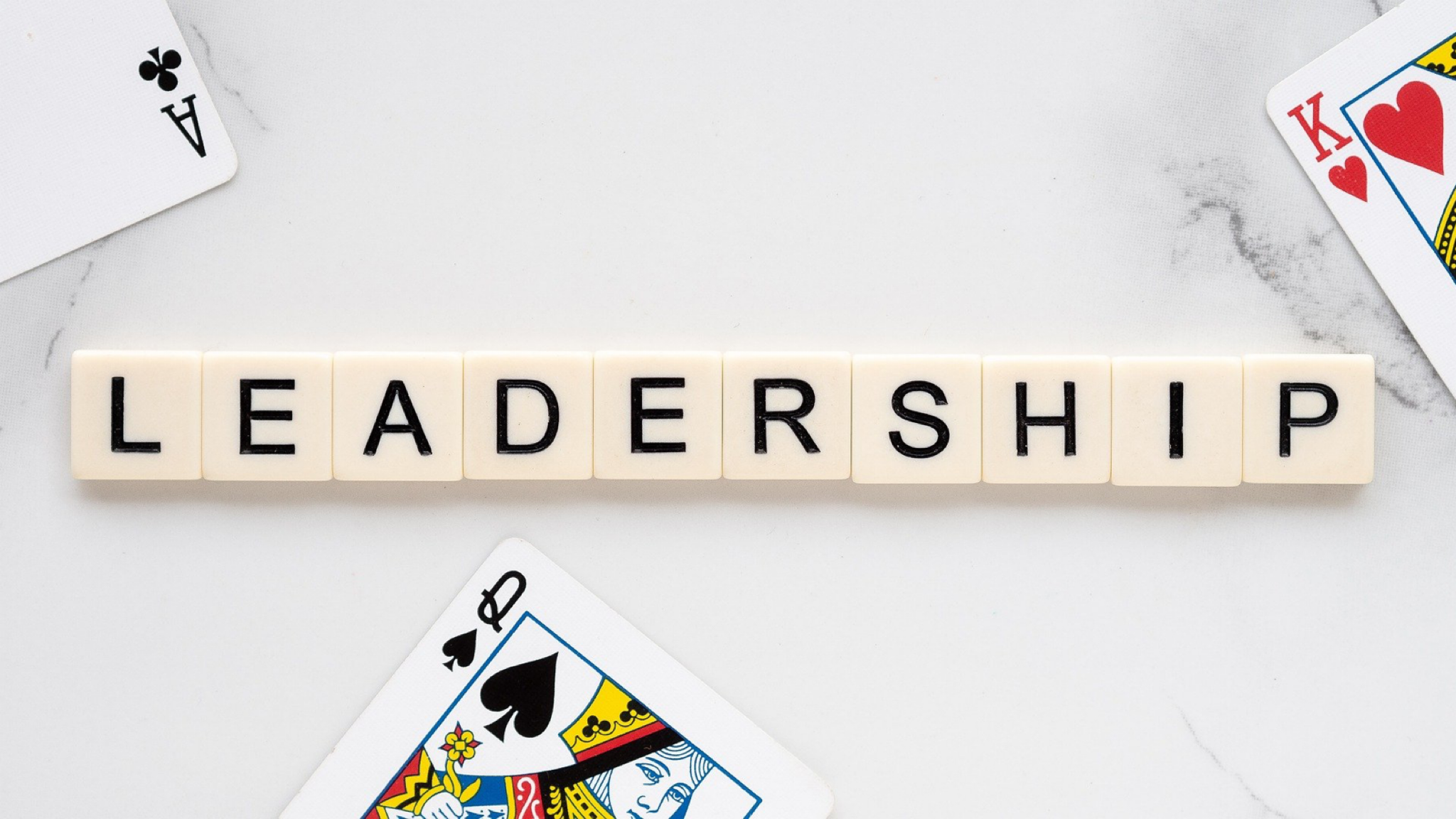 Who is a Great Leader? Who is the First Person that Instantly Comes to Your Mind?

Is it Nelson Mandela, Mahatma Gandhi or Yusuff Ali?

When you think of great leaders, instinctively your thoughts turn to men.  This has been the norm for thousands of years.  However, in today’s world there is a growing change towards this outdated thinking.

Throughout your life, you are unconsciously influenced by culture, education, and media projecting subliminal messages, which promote male superiority over female inferiority. Even if you don’t mentally agree, your subconscious mind is suggesting otherwise.

Let’s consider the role of Women in Leadership.

The role of women is changing in our world.  Women who are no longer happy with the status quo find courage and challenge the norm; the new man acknowledges that women can enhance, benefit and bring new ways of thinking to the table.  The world seeks change, and embracing a new type of leadership spearheads the way.

Ask yourself “Who are the great female leaders of the last century?”  Perhaps you may have considered Mother Teresa of Calcutta;

Lubna S. Olayan from Saudi Arabia or Princess Diana from the UK.

Let’s bring our attention to the women of today who are creating change in many fields, from politics to education and business.

Women such as Dr. Hayat Sindi, the first woman to be a part of the Consultative Assembly of Saudi Arabia; Her Highness Sheikha Moza bint Nasser, Chairperson of the Qatar Foundation (QF) and HH Sheikha Fatima Bint Mubarak, UAE, champion of Women’s Rights, are committed to driving change in the world.  They believe in the power of collaboration to achieve that vision.

Women are taking their fate into their own hands by stepping into leadership to make the difference they can in changing perceptions relating to the role of women today, in a more inclusive society where equal opportunity exists.

Consider what these women have in common. Without exception, they each found a cause and purpose greater than themselves. They fight for what they believe in, almost certainly going against the tide of the day.  Moreover, being highly influential, they attract many followers and supporters who help them achieve their vision. Their conviction, determination, and perseverance against all odds, drive them to achieve great heights, changing the lives of others and at the same time leaving a legacy for today and future generations.

You could argue they are single-minded, forthright and stubborn. In fact, they are visionaries, exceptionally brave, and demonstrate the strength and power of being a successful woman in a world that is dominated by men. Without a shadow of a doubt, they are the pioneers of female leadership. They open doors for a new breed of woman, striding further into the twenty-first century where technology, science and innovation sweep our world at a fast and furious pace.

Breaking Through the Glass Ceiling with Purpose

Transitioning from one way of life to another brings resistance, raises fears, and creates uncertainty. So how do the leading women who stride out in front break through the glass ceiling and embrace the future with excitement, adventure, and a sense of achievement—even before they have climbed their mountain and staked their flag on the peak?  They find Purpose.

Additionally, having a great love of people is one trait that great leaders possess. This heart-centred approach promotes each person owning their voice, valued for their opinions, thoughts, and ideas. Undoubtedly, this is called respect.

Moreover, connection with your inner self is paramount, so you can stand out from the ordinary. In other words, great leaders know that they do not necessarily have all of the answers; it’s prudent to know when to seek solutions and ideas from other sources. They consciously believe in the power of collaboration. Their vulnerability makes them extraordinary!

The world is changing and so too is the role of women. No longer subservient, women desire to lead their own lives, living in an empowered way. Take Malala Yousafzai, the young Afghanistan girl shot by the Taliban as she stood up for the rights of girls in Asian countries to be educated. Through the conviction of her beliefs, she is the youngest-ever recipient of the Nobel Peace Prize, winning at the age of 17, in October 2014.  Or Greta Thunberg, another young leader, forging a new way to live in harmony with our planet in her fight against climate change.  Zahra Lari has opened a door to countless Arab women who dream of excelling in unconventional careers. The talented athlete is the first hijabi pro figure skater from the UAE representing the country internationally.

STEM in the Middle East is hugely exciting. An energetic and emerging industry driven by innovation is transforming business and humanity. Through the fulfilment of its unsettling potential on a global platform, inclusion and diversity of thought, decision-making and people, is a vital element.

Less than 10% of the Middle East’s tech workforce is female.  With the Middle East’s economy anticipated to grow by a huge 47% (McKinsey), should its gender gap be closed? It is unequivocal that diversity is more than beneficial for workplace culture and inclusivity – it’s a business and economic fundamental.

Unfortunately, the human mind, behaviour, and acceptance of change move at a lesser pace than the technological world.

What has this to do with leadership?

It’s the courage, creativity, and determination of women who are first to embrace change. It informs communication, behaviour, and actions, that guarantees success.

Visibility of role models is vital in inspiring more women to pursue leadership in all fields: politics, business and education.  It is thanks to the pioneering women who have risked their lives, found courage to voice their beliefs, and steadfastly shared their vision with male leaders who are ready to listen and embrace change, that our world is ready to receive.

6 Reasons Why Entrepreneurs Need To Start a Blog

How to Choose the Right Type of Networking