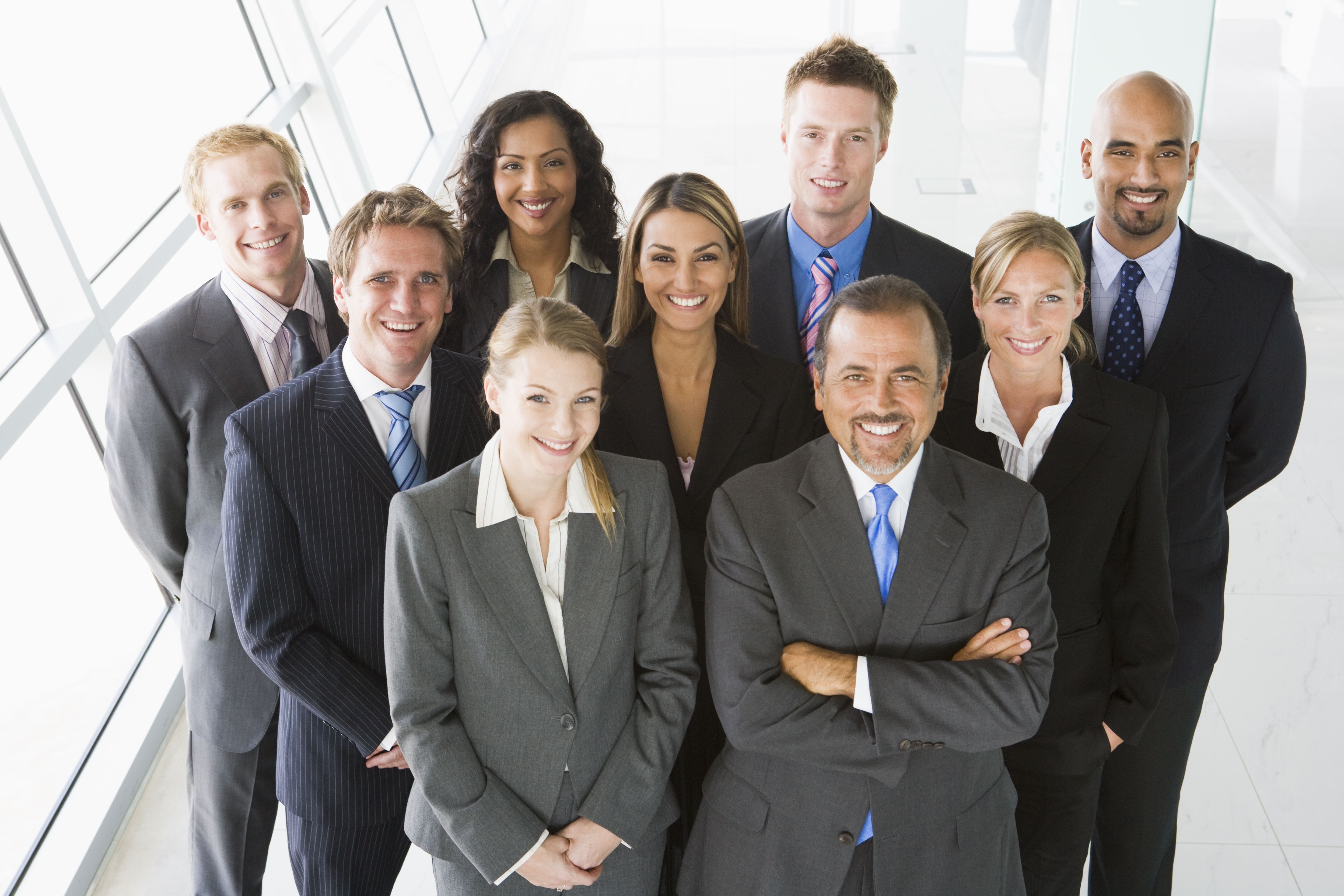 With New York Times Best Selling Author Daniel H. Pink’s motivational workshops based upon his book on motivation and engagement – Drive – launched last month in the Middle East by leadership training outfit, we asked him for some insight into why people should sign up.

Over a decade ago, I had a life-changing thought: “I realised, work is an amazing topic to explore – psychology, economics, anthropology, and a few scoops of biology blended into a ginormous, fascinating smoothie. Think about it. Most of us spend over half of our waking hours at work. That makes it a powerful lens for examining who we are and where we’re going.”

Since then Pink has been ranked 15th in the World Global Thought Leaders and his research, writings and speeches have been viewed by over 23 million people.

If you have ever felt like your job isn’t what you we’re set out to do you are not alone. Pink himself, the Former Chief speech writer for Vice President Al Gore, realised he loved researching and writing about the topic of work and how it might be better for people. “It was fun and what I really enjoyed doing.”

Along the way he came across the work of scholarly researchers on human behaviour and how this related to work. Since the industrial revolution where farm and crafts people were recruited to work on the assembly line and managers were put in place to ensure compliance. People pulled a lever and something would happen or place a bolt or ensure a screw was in place. This was a revolution and management theories around efficiency, effectiveness and profitability were put in place.

The rewards and punishment drive was in overdrive and of course who of us do not mind a reward and we certainly do not like the consequences of punishment. Workers were mere cogs in the wheel and organisations really were not established to nourish the soul nor truly fit for human beings.

The highly successful management theories to support rewards and punishment in addition to efficiency effectiveness and profitability were never likely to have any of us jump out of bed for a hard day of labour.

Many of us reacted with highly amusing and somewhat cynical distractions such as a sign branded “bang head here” or a dart-board where depending upon where the dart landed fantasised that one might play golf or go fishing!

Of course customers and staff alike were treated with this is what and how things happen. Organisations implemented policies to seek compliance with mission and vision statements that were proudly hanging out the front of the executive team offices surely to impress investors, owners and shareholders.

Move to 2015 and a new revolution has been taking hold and is changing  things faster than ever before – the information and technological age. In an era where routine regular jobs have been either replaced by technology or cheaper labour in burgeoning countries such as India and China, it is time for a new operating system.

Animatedly Pink says: “The old models are broken. We see it everywhere – in three decades of declining employee engagement, in organisations that are struggling to adapt and governments that could be doing better.

“Cutting-edge organisations throughout the world are tossing off the out-dated, mechanistic 21st century approach and embracing something new. Built upon five decades of social science, this new approach uses Autonomy, Mastery, and Purpose as the pathway to higher performance.”

Look around us right now. How many out-dated technologies are we using in the workplace and our lives? We are in a new era where technology opens up a whole new world to all of us. We no longer need to go to journalism school to write a blog. We don’t have to go to film school to place an interesting clip on Youtube. In fact, we can even develop an app or solution to the world for something that has been missing.

Look at how Apple has put a ding in the universe. They have almost singlehandedly changed the music industry and made things easier for us all. How many of us knew we needed an iPad five or six years ago. But many of us have one now and they have mostly made our lives better.

As you will discover, “challenging the existing orthodoxies isn’t just exhilarating, today it’s the only way to survive,” says Pink.

Demand for implementing Pink’s ideas in organisations has come from businesses small and large, government and non-government, family owned and not-for-profit around the globe.

Recently the head of Pink’s training flew in from Dubai to deliver a three-day master-class in Drive for trainers and business leaders. Participants were taken on a journey of why their businesses needed to fundamentally change their culture to introduce what Pink proposes as ‘intrinsic motivation around purpose, mastery and autonomy’.

As economies weaken and global competition rises, the workshop on what science knows about human behaviour and what businesses don’t do was eye opening to many.

After putting forward the case on why our organisations need to adopt Pink’s intrinsic motivation and upgrade their operating systems, participants embarked on a range of simple yet highly effective tools to deeply understand why they do what they do and how each individual in an organisation needs to align their own purpose with that of their organisation.

In a rather exhilarating activity participants then embarked on a ‘do-it-yourself job redesign’ which focused on how individuals could truly get better and better at things that really mattered. In deep dialogue, individuals documented how they could get increased feedback from managers, create conditions to make progress in their work on a daily basis and enter into conditions of ‘flow’.

Finally, managers and individuals in the group were encouraged to engage in experiments on self-direction that would nourish the soul and provide immediate motivation on the work people do around time, task, technique and team.

Organisations around the world realise the Drive philosophy is a critical element in ensuring a motivated and engaged workforce. From the United States Department of Defense to large global and entertainment groups, organisations are starting to quickly adopt these principles and seeing immediate quick wins. A senior defense official recently stated in regard to implementing the Drive model:

What have we learned?

Taking their own advice, the Drive Workshop team (assembled by Pink) find the tipping point for managers and employees very quickly. With Motivation and Engagement scores dipping considerably over the past few years (Gallup suggest only 28% of people are fully engaged in their jobs) each person is asked a series of questions and for their comments prior to the workshop about their own motivation and how they could be more involved in their organisation’s own success. The buy-in is immediate.

Without fail people want to make a meaningful contribution and have array of incredible ideas that would not only intrinsically motivate themselves and actually create profound change to their organisation.

As Pink says, “The broader lesson is clear: if you want breakthrough work in your organisation, carve out a small island – a week or even just a few days – for non-commissioned work. The results could be stunning.”