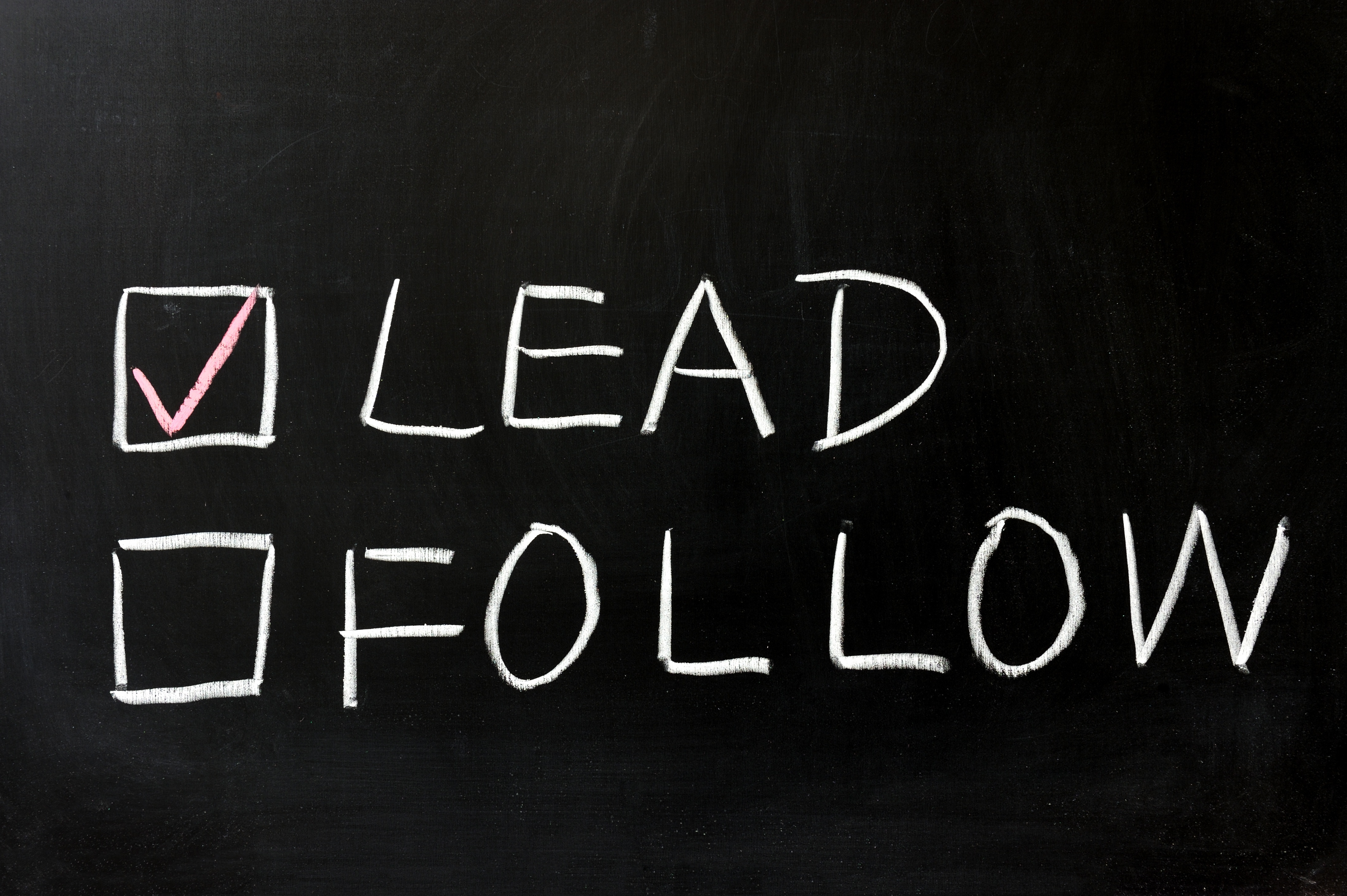 United Arab Emirates recently celebrated a successful mission to planet Mars. Seeing what the leadership of UAE has achieved with desert to mega-city transformation of their country gives us an idea of what is to follow in the UAE’s extra-terrestrial endeavour. It is common practice for this young country to attribute this mission – a global-level achievement to the leadership of the nation – Sheikh Mohammed bin Rashid Al Maktoum (Dubai) and His Excellency His Highness Khalifa Al Nahyan (Abu Dhabi). They, in turn attribute the vision’s credit to Sheikh Zayed bin Sultan Al Nahyan popular known as “Sheikh Zayed”. As the ruler of Abu Dhabi for more than 30 years, it is rare to find an expert in the country today, who would reference a one-on-one meeting with Sheikh Zayed but going by tales, reference, and history of the country,

I for one, secretly wished I had the opportunity of meeting him and tapping from his wealth of leadership and wisdom. While my wish is just a wish that will never come true due to the demise of this visionary leader, the impact of his vision cannot be denied.

Evidently, leadership is not a job title that comes with prescribed responsibilities. It is neither accorded nor given but earned and awarded by a community of followers, on behalf of an individual or group of individuals who show leadership prowess. A leader is a person whom, a community has decided to follow. Why and when is a function of the community not a dictatorship order to be obeyed or punished, if disobeyed. An acclaimed leader, with no follower is a self-imposed leader.

Who do you lead, if you are not followed? In this context, the role of communication in this leadership setting cannot be overemphasized. Imagine the wealth of wisdom that was shared by the visionary leader with today’s missionary leaders, who in turn run with the vision of Papa Zayed himself. Such vision would never have effectively succeeded without proper communication.

Communication is supposedly a simple term with simple meaning but gravitates into confusion during implementation. In an era where technology prioritises the flow of data and information, communication is seldomly reduced to a mere flow of information from one party to another. While this is partially true, communication carries even more weight in practice. For one, it is not a one-way flow of information, it should be a simplified flow of information to and from parties involved in the communication process. Such information must be devoid of confusion, consciously broken down, and simplified for easy assimilation. It is only in this light that a missionary leader can succeed a visionary leader. It is not uncommon practice to be both a visionary and missionary leader. Even at that, both concepts are different in objective and practice. Contextually, one would imagine the level of communication between the Sheikhs of one generation to another, for their visions to be clear and mission to be, hitherto committed. It is a leadership model that ought to be theorised for future generations to reference without season.

Who is a visionary leader?

A visionary leader is a dreamer, who dreams on behalf of his followers, for his followers. A vision is mental picture of a desired future state. It can be fantasised about. It is exciting especially when we consider its possibilities. It is the leader’s role to deploy his intellect to envisage what can be achieved. At the time a vision is envisaged, it comes with a stint of impossibility that can only be conquered via the kind of faith of a devoted being. Visions are revolutionary thoughts transported by missions into reality of experience. The further the vision into the future, the bigger the mission to achieve the same; yet it takes a worthy leader’s commitment to the cause for the impossible to become possible. Sheikh Zayed bin Sultan Al Nahyan popular known as “Sheikh Zayed” is an ideal model of a visionary leader. He is also a missionary leader because for vision to be clear, the possibility of the mission must be validated with proof of possibility. Hence, he laid that foundation for his missionary leaders to build upon.

Who is a missionary leader?

The missionary leader is the doer of a visionary leader.  It is the presence of a vision that validates the existence of a mission. Clarity and communication of vision is key for a mission to be developed and primed for implementation.  Sheikh Zayed birthed a vision with so much clarity, he understood the yoke of the mission so well that he communicated its importance to a younger generation of leaders to carry on after his demise. A missionary leader never forgets the mental picture that has been effectively communicated to him and the mission that has been demonstrated for him. He also has the liberty to upgrade the vision but the goal of that mental state remains the same. Sheikh Mohamed bin Rashid Al Maktoum (Dubai) and His Excellency His Highness Khalifa Al Nahyan (Abu Dhabi) are missionary leaders. They are also visionary leaders as they in turn birth visions of their own.

Transformational leadership likened to that of the United Arab Emirates is an infinity circle. A form of leadership composite bound with succession planning, communication efficacy and followership commitment.

Tosin Ekundayo doubles as an Entrepreneurship and Business Lecturer for several universities in the United Arab Emirates and General Manager for Bimtrac Consulting where he mentors and supports startups for growth and sustainability. With students spanning over 25 nationalities and entrepreneurial protegees across the world under his tutelage, he is the author/co-author of 10+ entrepreneurship books and articles distributed globally, in both eBook and paperback formats. He is a member of several professional bodies, speaker and professional trainer, an entrepreneur, and a skilled data scientist. As an academic, he believes strongly, that boring education is no education at all and as a professional, data-based strategic thinking is the hallmark of process optimization.