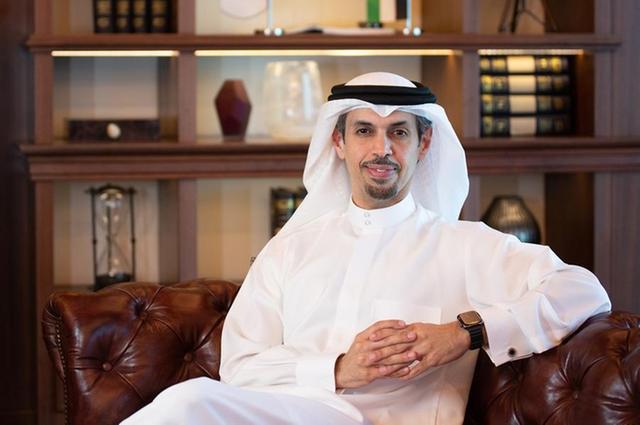 The UAE accounts for 77% of GCC investments in Latin American markets between 2016 and 2021, the latter of which amounted to $4 billion over the same period, according to a new whitepaper released by Dubai Chamber of Commerce in collaboration with Economist Impact.

The report, entitled Cultivating Ties: Deepening trade and investment between Latin America and the GCC, was issued ahead of the Global Business Forum Latin America 2022, which takes place March 23rd-24th, at Expo 2020 Dubai’s Dubai Exhibition Centre.

The whitepaper examines the evolving trade and investment relationship between LatAm and the Gulf Co-operation Council (GCC) countries and identifies key areas of opportunity where the GCC can be a destination for LatAm products, a supplier for industries, an investor for growing operations, and a knowledge partner for industry best practices.

The report is based on a survey of 200 senior executives in Latin America, conducted between May and July 2021. Respondents were drawn from a range of sectors, including around 15% each from agriculture and food, financial services and fintech, retail and e-commerce, industry and energy,healthcare, transport and logistics and 10% from professional services and marketing. The survey focuses on how businesses performed during the pandemic, their responses to challenges, the post-pandemic business outlook, and drivers of engagement with different regions such as the Middle East (including the GCC), Africa and South-East Asia.

On the other hand, foreign direct investment from LatAm into the GCC between 2017 and 2021 was estimated at under $500 million, of which 85% of FDI was sourced from Brazil and 13% from Argentina. Some of the biggest investments were made by Brazil’s BRF, one of the world’s biggest food processing companies and a leading supplier of poultry to the GCC markets.

The report noted that bilateral trade between Latin America and GCC markets countries saw an increase in the period before the COVID-19 pandemic, with imports rising sharply between 2017 and 2019. Specifically, imports from Latin America to GCC countries increased from $9.6 million in 2016 to $17.2 million in 2019. These imports consist mainly of primary commodities, including gold, meat, iron ore, grains, sugar and coffee.

Brazil accounts for the largest share of GCC imports from Latin America, or 42%, as the country is the largest producer and exporter of halal meat to the world. Meanwhile, fertilizers are among the largest exports of the GCC countries to Latin America (17% of the total exports), along with plastic polymers (20%), aluminium (12%), ammonia and petroleum.

H.E. Hamad Buamim, President & CEO of Dubai Chambers, said the report reflects strengthening and expanding GCC-LATAM economic ties, and noted that Dubai is playing a crucial role in accelerating trade and investment growth between the two regions, as the emirate serves as the main export and re-export hub for Latin American traders that supply markets across the Middle East, Africa and Asia.

“Dubai Chamber of Commerce developed this report to provide more clarity and market intelligence on as bilateral business opportunities that can benefit companies across Latin America, the GCC and the UAE. We look forward to examining such trends and opportunities in more detail as we engage with government and business leaders from both regions at GBF LATAM 2022, which will be the most significant edition of the forum to date hosted at Expo 2020 Dubai,” said H.E. Buamim.

Bearing the theme Towards a Resilient Future, the fourth edition of GBF LATAM is organised by Dubai Chamber of Commerce in partnership with Expo 2020 Dubai. The event is held under the patronage of HH Sheikh Mohammed Bin Rashid Al Maktoum, Vice President and Prime Minister of the UAE and Ruler of Dubai and brings together heads of state, over 13 ministers, government officials, prominent business leaders and industry experts from the UAE and Latin America to explore new avenues of economic cooperation in the post-Covid era and beyond.

The full report can be viewed here.