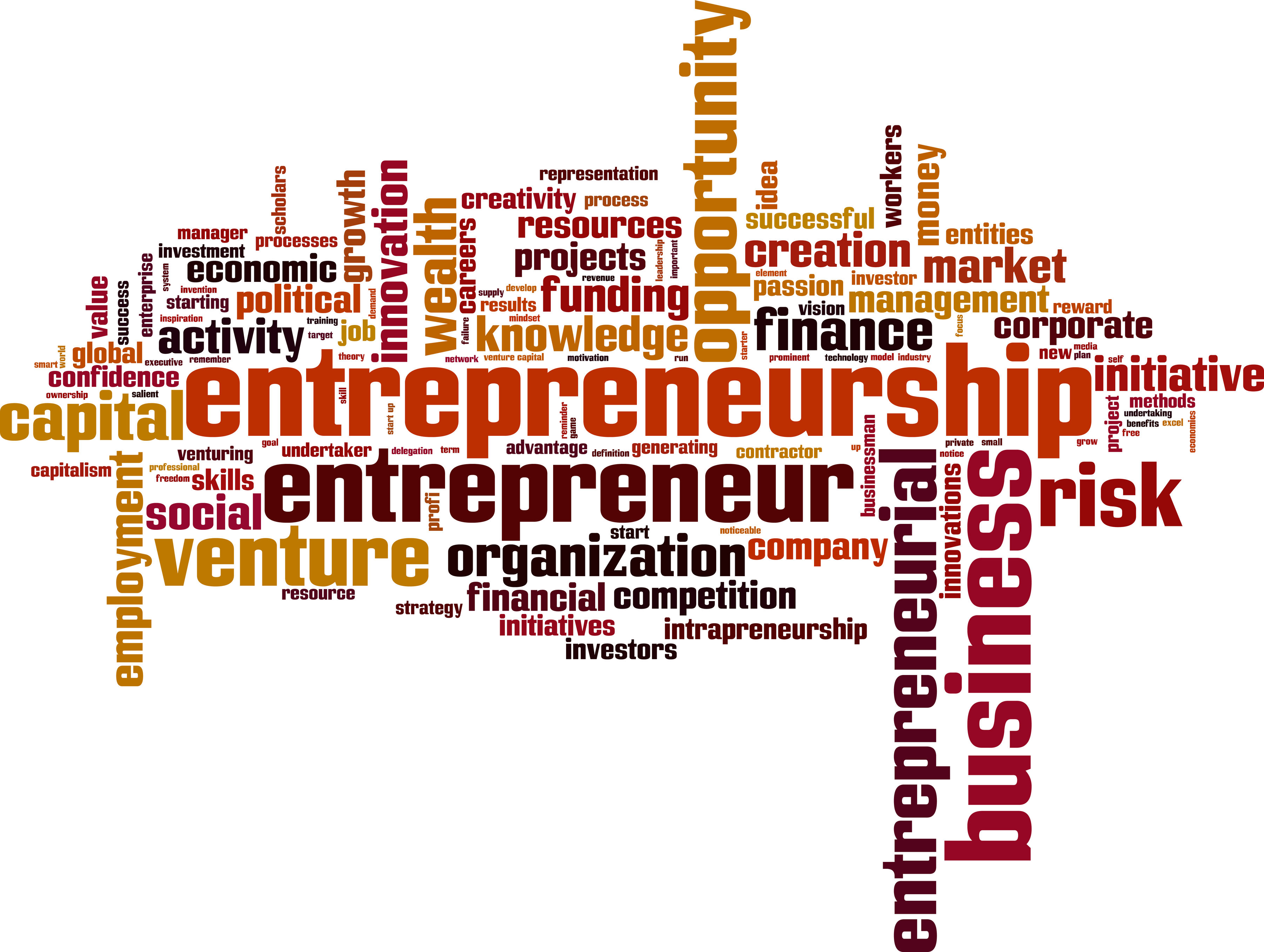 It is no news that I was born with a pair of black eyeballs and one head – those are body parts. Could I have been born to be an entrepreneur? If so, what kind? The Jeff Bezos category of entrepreneurs or the type that never succeeds idealization stage? Are Medical doctors born to do what they do? Absolutely not! As humans, we are all a product of one form of influence or the other: environmental, cultural, family or even peer related. Entrepreneurs find themselves in a sphere of making entrepreneurial planning for implementation out of a combination of these influences. The ability to become anything is a function of the choices we make as humans. The choices we make is a function of the influences we are exposed to and such is applicable to entrepreneurs. No entrepreneur is born to do what they do. Any practice of successful entrepreneurship is a learn-as-you-go episode. The key remains to be able to identify entrepreneurial opportunities backed by planning as development permits. All/Any humans can be influenced to become entrepreneurs. The human mind is capable of great things, if only we know how to channel its power to good use.

Just as some myths favor the born-to-do-it ideology, others agree that some humans are more blessed with creative ideas. While this may be true in some context, creativity is the ability of a person to proffer cutting-edge ideas. This could be a remake of an existing idea or a new idea all together.  The worth of every idea, is in its ability to become a solution. Note that, not all creatives come up with thriving businesses. Some are not more than the internal excitement they provide in the head of the idea originator. Again, what differentiates an idea creator from the reverse, is the exposure they can access. While a huge number of humans think they control the brain which is essential for those ‘aha’ moment of ideas, the reverse is the case. The brain is an organ that has a life of its own. It functions creatively based on the resources it is exposed to. To this end, I encourage creatives to put themselves on a mental diet in the context of a potential creation (futuristically) and see what the brain is capable of, in the name of creativity and innovation. The human brain contains 100 billion neurons, consumes 20% of body energy, hence deserves some respect, if cutting-edge value-oriented creativity is the goal. Again, it is important to stress the fact that entrepreneurship does not thrive solely on creativity.

Money is so good, that for you to say money is not everything, you must make so much of it to assert such hypothesis or let alone, spill such nonsense. Yet, at that, the entrepreneurial objective is not money. The goal of real entrepreneurs is always to create a framework that mandates potential customer to bring out money from their purse, deposit the same in yours, for the value your business provides. This is true entrepreneurship. Simply put, “I don’t want your money, but I can make you want to give it me, anyways” is a better ideology, entrepreneurship posits.

I have often encountered budding entrepreneurs who think the initial mandatory step to become an entrepreneur, is to resign from their current place of work. Deep in my selfish mind, I ask; “why should I settle for one source of income, when I can have two? Why do I need to choose? What happen to being both (an employee and an entrepreneur)?” I would rather settle for both till it is practically impossible to juggle. The Entrepreneurial goal is never to be one’s own boss, even though, an entrepreneur may eventually end up becoming that. Global economy thrives majorly on nine-fivers but what do budding entrepreneurs do from 5-9(PM)? The effective deployment of the day period could determine if budding entrepreneurs need to resign from their 9-5 jobs or not. I always suggest dual productivity until it is practically impossible to manage both. It is only at this point, that a budding entrepreneur should consider resignation. Do not make the mistake of losing a paying job to pursue an uncertain future that comes with entrepreneurial practice. I am not of the opinion that it is bad or right, I am just saying it is almost a crazy idea to make such grave decision until you can prove otherwise.

Conclusively, the key to becoming a thriving entrepreneur lies in the solemn ability to change the thinking rhetoric about what it truly means to become an entrepreneur.

Tosin Ekundayo doubles as an Entrepreneurship and Business Lecturer for several universities in the United Arab Emirates and General Manager for Bimtrac Consulting where he mentors and supports startups for growth and sustainability. With students spanning over 25 nationalities and entrepreneurial protegees across the world under his tutelage, he is the author/co-author of 10+ entrepreneurship books and articles distributed globally, in both eBook and paperback formats. He is a member of several professional bodies, speaker and professional trainer, an entrepreneur, and a skilled data scientist. As an academic, he believes strongly, that boring education is no education at all and as a professional, data-based strategic thinking is the hallmark of process optimization. 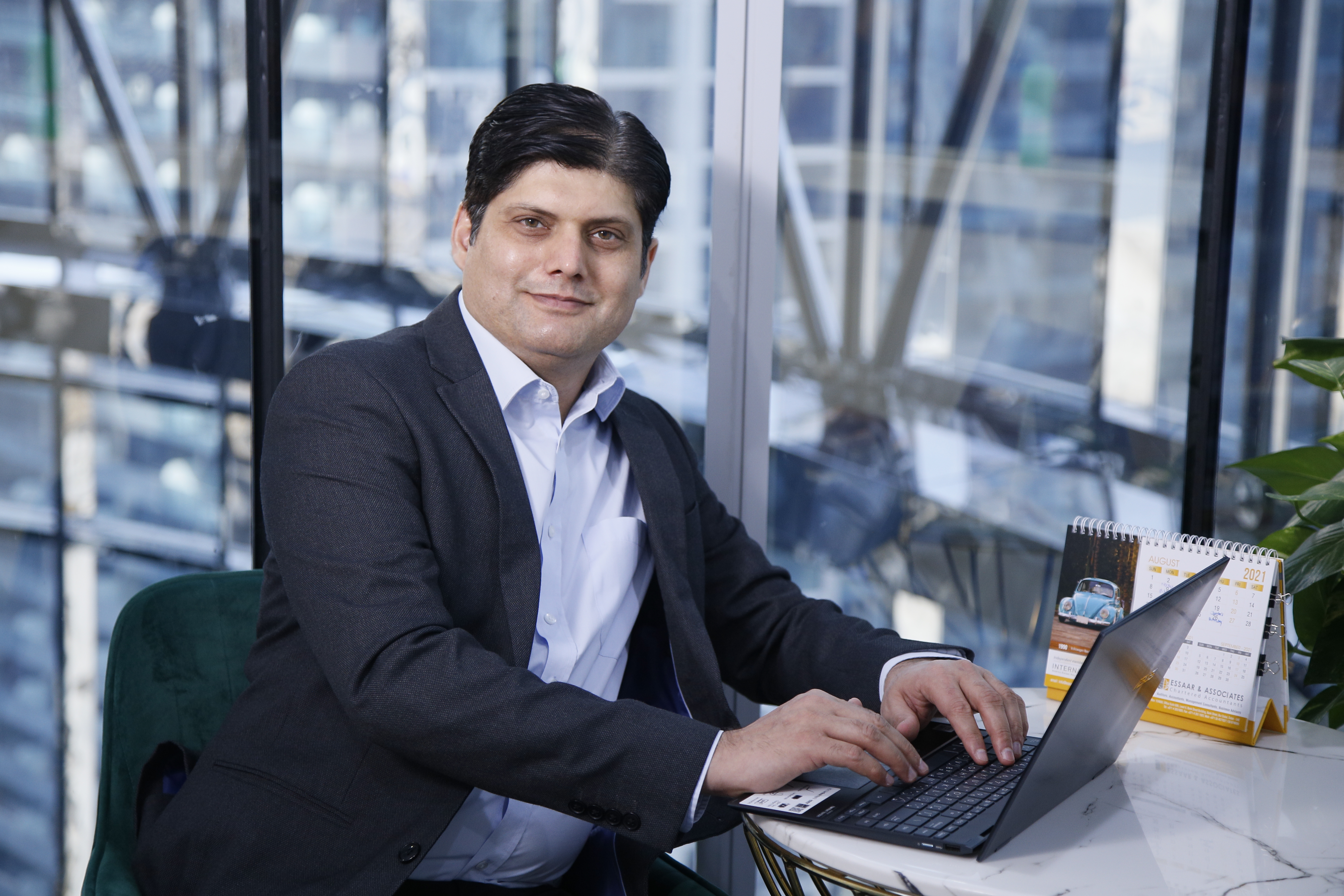