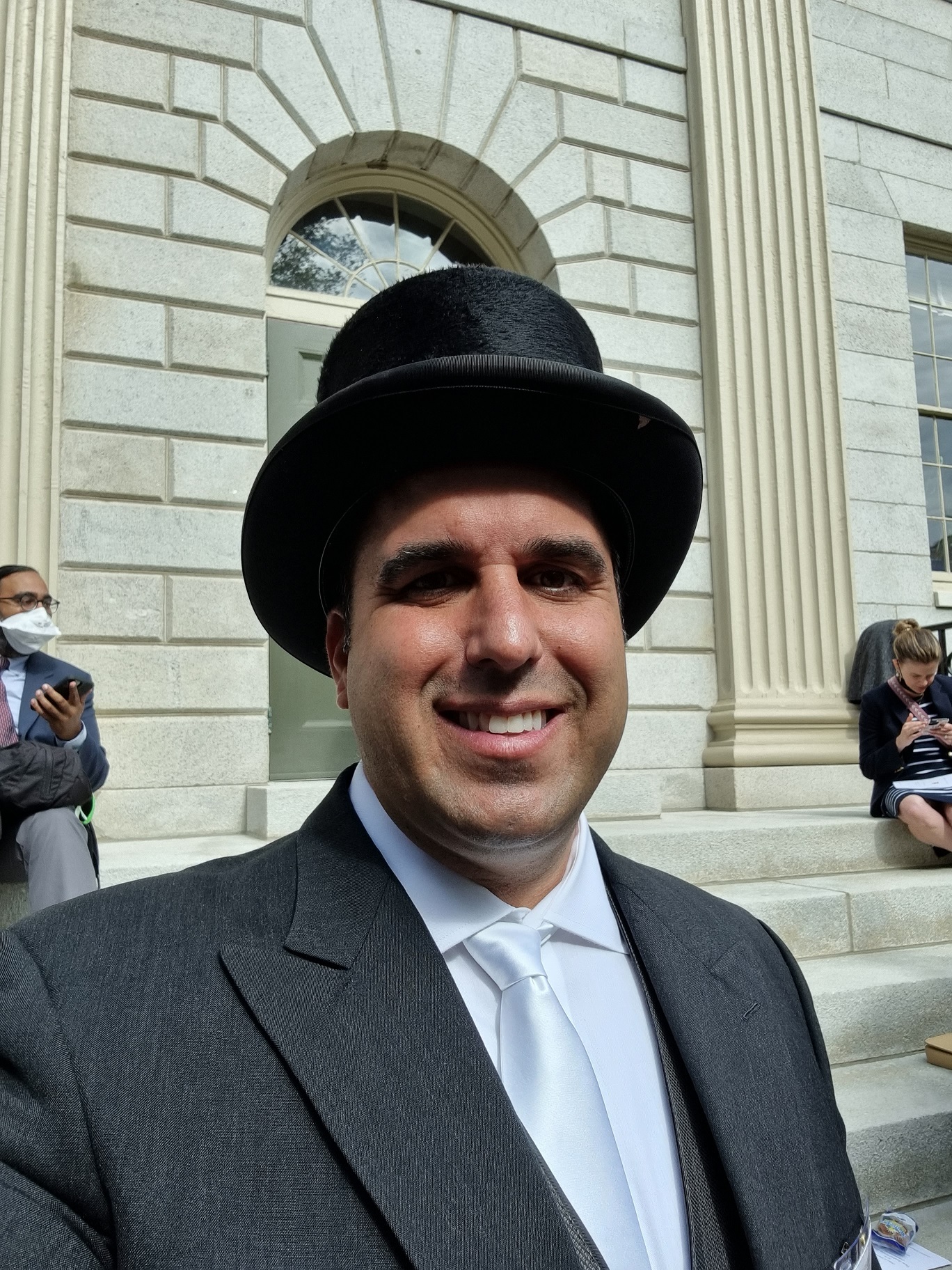 Dubai resident Peter Davos was selected to serve as a Senior Marshal for Harvard University’s recent Commencement ceremonies, which celebrate the graduation of the institution’s undergraduate college and twelve graduate and professional schools. Founded in 1636, the university has celebrated Commencement since 1642, with nine graduates of the first college’s class. This year, over 32,000 parents, students, and faculty took part in the ceremonies which included graduates from the classes of 2020 and 2021, who were impacted by the COVID pandemic, as well as graduates from the class of 2022.

The Commencement ceremony is held in the Tercentenary Theater in Harvard Yard, which is located between the Widener Library and the Memorial Church, and is marked by processions, speeches, music, poetry, and tradition. Undergraduate students are grouped according to their houses and graduates are clustered according to the school they belong to before making their way to their seats for the ceremony. The process, despite appearing to be slightly chaotic, is closely controlled and punctuated by festive music from the university band, which plays college songs such as “10,000 Men of Harvard” and “Harvardiana.” Graduates are distinguished by their regalia, with each school having a different color for the crows feet that they wear near their yoke on their robes and recipients of doctoral degrees wearing intricate crimson colored robes.

Marshals play a ceremonial role in the graduation ceremonies, which is considered a tremendous honor. Class Marshals are selected by their student peers, faculty, and the administration and help organize and lead the procession of students – literally graduating first in their class. The approximately 150 Senior Marshals are selected from the school’s more than 400,000 alumni and help direct the procession of dignitaries, students, and parents and keep order. They are distinguished by their top hats and tails for men, and all black outfits, colorful hats, and crimson rosettes for women. They carry black and crimson batons (which played a more functional role in earlier days) and provide assistance in making the ceremony run as smoothly as possible. There is also the Chief Marshal, who is selected from the undergraduate class celebrating its 25th year reunion,who represents all University alumni at Commencement.

Davos, who has lived in Dubai for twelve years and has spent the last ten empowering students through higher education as the Head of Hale Education Group, was honored to serve as Senior Marshal for the second time. “It’s a dream come true for me – every time I set foot on Harvard’s campus, I get goosebumps, as I come not as a visitor, but as an Alumnus and member of this incredible community.” This is the second time he has served as Senior Marshal at Commencement, and has also served as Class Marshal in 2009. “As the son of Greek immigrants to the US, neither of whom attended university, it had always been a dream to go to Harvard – much less serve as Class or Senior Marshal,” he says.

Davos has made it his life’s mission to empower youth to advance themselves through university studies in the US. A recipient of the Sheikh Zayed the Inspirer Prize for his work, he has assisted over 1,500 students in their educational journeys through his education consultancy, Hale Education, based in Dubai. He states “For as long as they continue to invite me to Harvard for Commencement and I am physically able to travel to the university to serve as Senior Marshal, I will. I have seen my own students graduate from Harvard and I hope, by God’s grace, to continue to do so.”