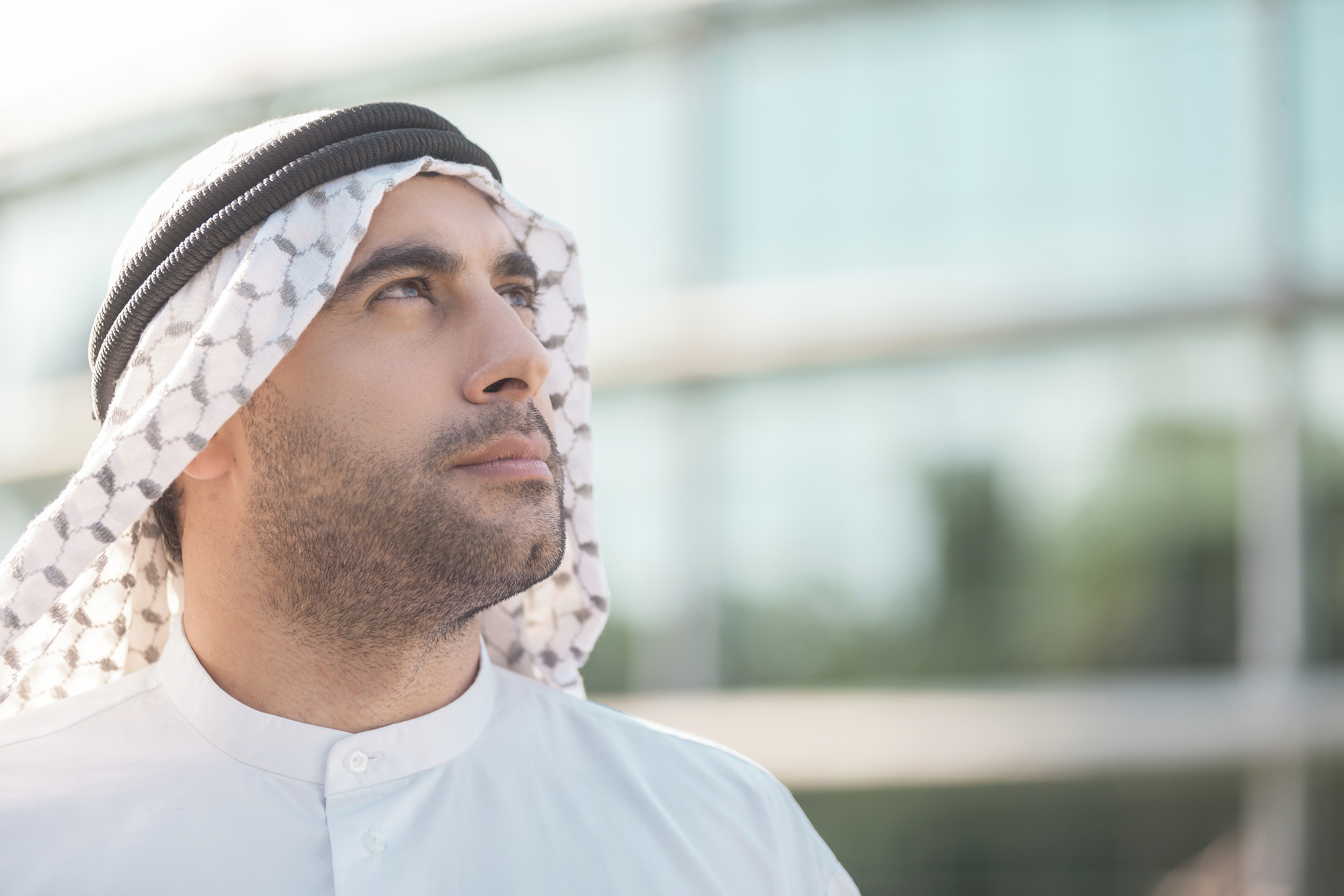 Defining leadership, let alone developing it, has been a work in progress for centuries. There is so much that is said and written and discussed about leadership that the word tends to lose its meaning, and the intent behind the discussion seems to lose its novelty, which does not mean that we’ll stop talking about it.

In my work as a behavioural consultant to organizations, and in my observations during interactions that I have had with thousands of corporate employees over the years, and in my curiosity of what it is that truly defines a leader, I have come to realize that the following are common traits amongst leaders. I say this with the humility of understanding that there are variations in the degree to which each of these behaviours may be exhibited by leaders at different points in time. However, I have consistently seen manifestations of these behaviours in leaders, specifically in corporate settings.

These are essential traits, which seem to be more important and more pervasive than others. It would be an over-simplification to assert that these 7 behavioural traits complete a leader.

I think what separates leaders from others is that leaders exhibit the personal trait of being courageous, of taking bold decisions and of challenging convention, for convention is nothing but a lot of people believing in and doing the same thing.

The comfort zone of leaders is much bigger than that of others, or perhaps they are comfortable pushing the boundaries of their comfort zones, and expanding those boundaries in the process. It takes courage to challenge the status quo and leaders do that all the time.

This refers to the fire in the belly, the unrelenting drive to do something, to get somewhere, to achieve something. Passion gives energy, and energy is converted into action. Passion makes people leaders as it gives them a single-point focus; it gives them something to work on which is larger than them. Passion doesn’t always have to be crazy, but passion has to be a consistently burning fire. Passion gives purpose. Purpose gives passion.

Leaders, from the corporate to the social world, from the political to the sports world, are proactive. They take action, they make things happen, they shake things up because action produces energy. It is not sufficient for them to think and imagine a better result/future.

They convert ideas into action. Courage helps them here, and passion helps them here. Taking action sometimes is risky business, for one might fail. That is why courage and purpose play a big role here.

Having insight means having a perspective which is different than others. It means looking at that which is not visible yet. It means seeing things which are not obvious. I think leaders add a lot of value to our world by way of having, sharing and taking action on the insights and unique perspectives that they have. It is not just a matter of being different; it is more about being different with some substance to it. It is also about committing oneself to learning so much about one’s subject of interest that one becomes a thought leader in it.

In recent times, the role of IQ seems to have been underplayed in business discourse, especially after the concept of EQ gaining prominence. However, if you look around, it is evident that people who have succeeded in any walk of life, people who have paved the path for others to follow possess the ability to process information quickly and make logical inferences. IQ sounds like a loaded concept, but I use it to mean general smarts. You may think of it like a strong processor, similar to the processors found inside computers. The faster the processor, the smarter the machine, the more calculations it can do per second. I strongly feel that possessing high IQ is essential to being regarded and respected as a leader; it is one of those differentiating factors. One doesn’t have to be the sharpest tool in the shed to be a leader, but most leaders are sharper than others.

Leaders are humble people, even if they know they are leaders. This humility comes from the realization that they enjoy the position of leadership, which so many others don’t, even if they have earned it and they deserve it. Many a times, leaders are not able to identify what makes them a leader, and this gives them more humility that they are great without a reason. Many leaders may behave brash on the surface, may seem to be arrogant and insensitive, but in their moments of self-exposure, they show exceptional humility. Their core is filled with gratitude for the position and respect they have acquired.

Vineet is an accomplished professional in the area of People Development and Human Resources. For the past decade, Vineet has been helping organizations improve their workforce’s productivity and performance. Having completed his education in India and Canada, Vineet started his career in Sales and soon realized that his true passion existed in understanding and developing people’s potential, specifically in the context of their work-lives. After having worked in the People Development teams of various organizations, Vineet experimented with using the tools and techniques from the world of Theatre and performing arts in the arena of self-development. Having been a theatre enthusiast for many years, he recognizes the value of creativity and authentic expression in developing personal leadership. He currently works with a leading local bank in the UAE as their Training Manager.