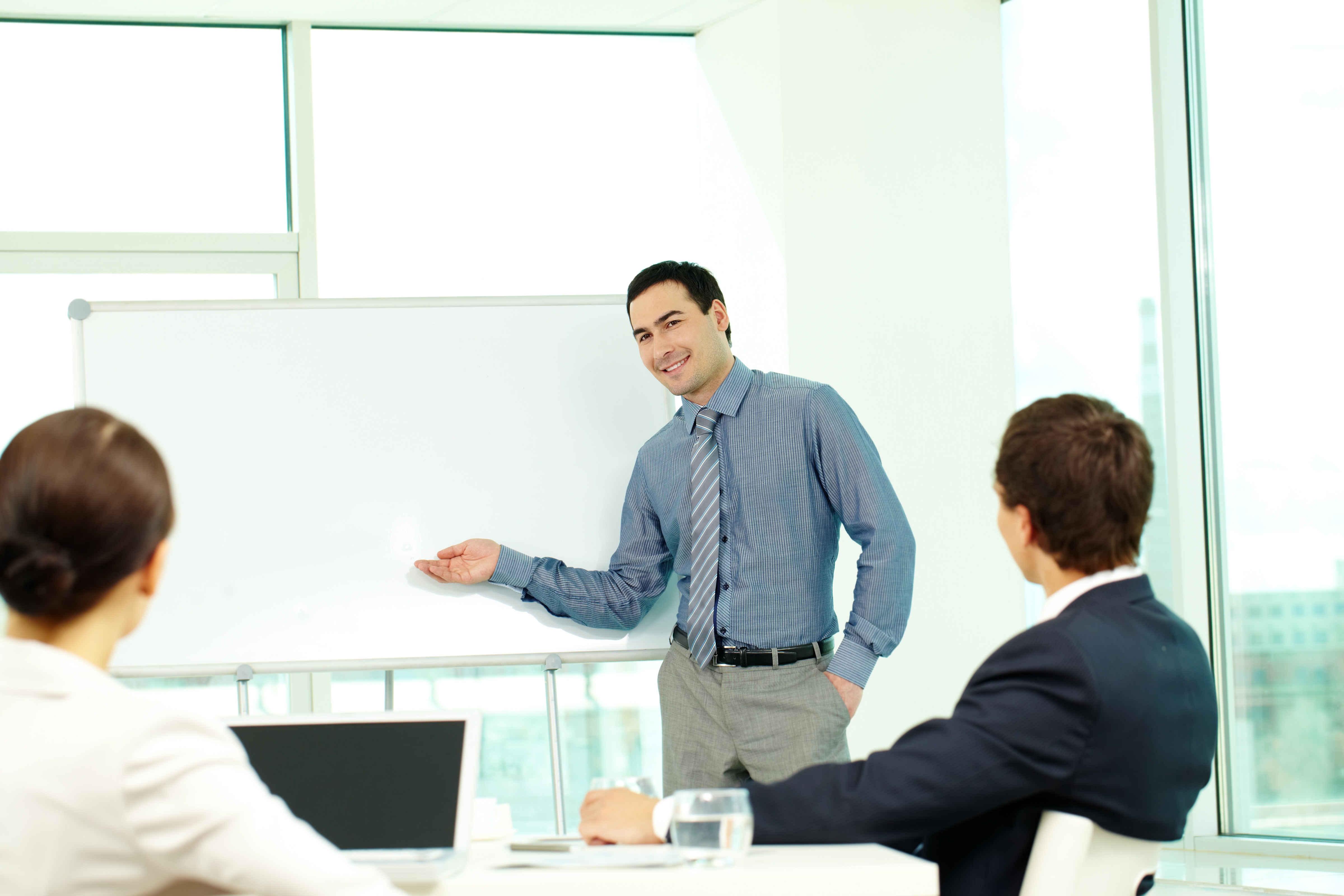 Unless you plan to hide in your house 24/7, you’re going to have to deal with criticism. But make no mistake: even if you stay in your house, you’re still going to be criticized; you just won’t know about it.

Criticism is a part of life. Unfortunately, the more significant your accomplishments, the more criticism you’ll have to face.

Learn to deal with criticism and your life will be a lot easier. It’s also easier to be successful. Since you’re going to be criticized no matter what, it would be a good idea to have a strategy for handling critics and what they say about you.

We all face criticism from a variety of sources on a regular basis. It’s challenging to receive criticism gracefully, but there’s an opportunity to gain something from it. Learn what you can from the interaction.

Use these techniques to handle criticism with class. After you’ve calmly considered the criticism, you are free to either adjust your strategy or simply dismiss it. Then, you can let it go and move right on to the next item in your life. Remember to reward yourself afterwards!