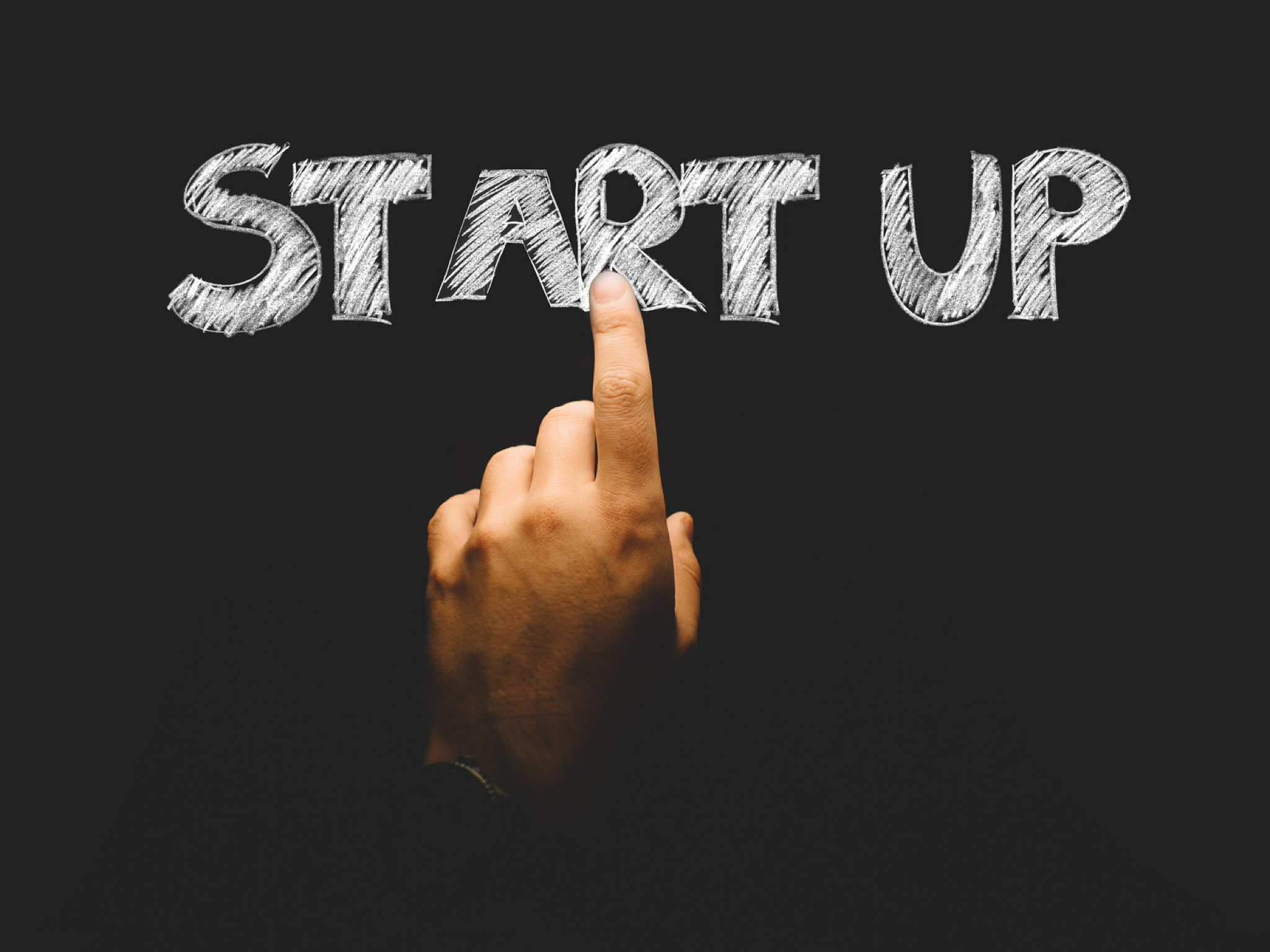 When we say “startup”, the first thing popping into your mind is probably a group of teens sitting in the dormitory planning for the next SpaceX, although surprisingly (or not) most of the successfully transitions from passionate projects to actual money generating giants come from seasoned professionals.

Generally, there are two paths to pursue, either something previously never done, very innovative or a bullet-proof business case for a specific gap in the market coming from the personal experience of the professionals involved. And what I mean by that is, that no one before 2004 thought that Facebook was an essential need, solved a significant problem and of which the development is absolutely necessary. Compared to Nerdwallet, whose founder started also from scratch, but priorly had a career in finance which helped him to understand the lack of unbiased financial advice online, identified the gap, comprehend the data available and also predict the scalability.

The words “innovation” and “startup” almost go hand in hand, so most of the individuals who desire to enter into the startup market assume that one is required to develop the unimaginable to achieve success. Although any scalable viable idea can become a startup as long as there is a strong business case for it. As a risk-averse character, I would personally prefer to go with a less attractively sounding idea, but more practical for which we can realistically predict the value it will add to the certain market.

If I needed to write a handbook on how to turn any project successful through the startup principle, I would start with the exact knowledge of any inefficiencies in the sector which ideally come from my professional background or long-term observation. Working with/for big corporates teaches the practices of how a large business is managed.

At a younger age, developing internet-based applications becomes more lucrative because the cost of starting it is minimal and also one has much more time to experiment and can take the financial risk. While later in life when more settled, starting a business based on full awareness of the market, you have a bit less space for a failure, but also the probability of such is lower through the right approach. Most of the ventures launched by matured founders usually start as a side-hustle and then the founders only move to full-time once there is traction.

My recipe for the latter is an initial combination of an implementable idea and a team that has all resources internally to launch at least an MVP. After finalizing the idea, feasibility study and cashflow expectations, the perfect team blend consists of: the founder of the idea with deep grasp of the sector and the matter; the CTO who will develop the application, or if it’s an offline venture, the CTO will focus on the web presence and marketing materials; a financial expert is a must in the team, because this is the person to do the valuation, financial models and investment plan; a marketing professional to manage the go-to market strategy and a government/public relations specialist should be the cherry on top. Having the right team from the beginning will provide validation of the idea, save tons of cost, and will comfort investors coming on board. The last point actually is the most crucial, but without going into details of how to get funded, I can say that investors/VCs focus first thing on the team, their synergy and collective experience, when evaluating a project.

So, in summary, there are no barriers to starting a business and scaling it up, the only difference is the approach when it comes to the age. Earlier in life one has way more time and freedom to experiment and be creative, while later business comes from experience in a much more structured way. And don’t get me wrong, I am not saying you don’t have time to experiment if you are not a teen anymore, success for everyone comes through different paths. Only also as a grown- up (nice way of saying getting old, right?) I realize the responsibilities we have as such and if I’m to give advice it will be how to create a safe space to develop a venture uninterrupted and saving lots of headaches. It’s a common saying, that the life of an entrepreneur is highly volatile with extreme ups and downs and you should be mentally prepared, which is the absolute truth, nevertheless many of the hardships can be avoided through careful planning and the right team. I can lastly add, despite the hurdles, being an entrepreneur has unlimited upsides and so much beauty into being creative, having freedom and the sole responsibility for your own life and success.

As a Co-Founder & Investment Director of Genesis Capital LATAM, Paula is actively managing the Capital Markets Fund with a focus on delivering steady returns with limited risk exposure, while overseeing the existing PE investments Paula leads the decision making on FinTech and Digital Initiatives. As a serial entrepreneur, Paula takes place in the World Business Angels Forum (WBAF) Global Startup Committee in addition to representing WBAF in the United Arab Emirates, which as organization aims to ease access to finance and know-how for businesses from startup to scale up. In 2018, Paula co-founded a UAE/KSA Fintech startup in the Shariah Capital Markets space, seeking to lead the industry initiative of standardization and automation. Prior to entering the FinTech space, she had structured both conventional and Islamic cross-asset instruments in a top tier UAE bank, introducing innovation and exotic structures to the Shariah space. Previous achievements in trading and research spread across MENA and Frontier Markets. She holds a B.A. in International Finance from Istanbul, Turkey, an MSc diploma in Financial Engineering with a concentration in automated trading systems from the USA, and a current Ph.D. candidate in the derivatives field.