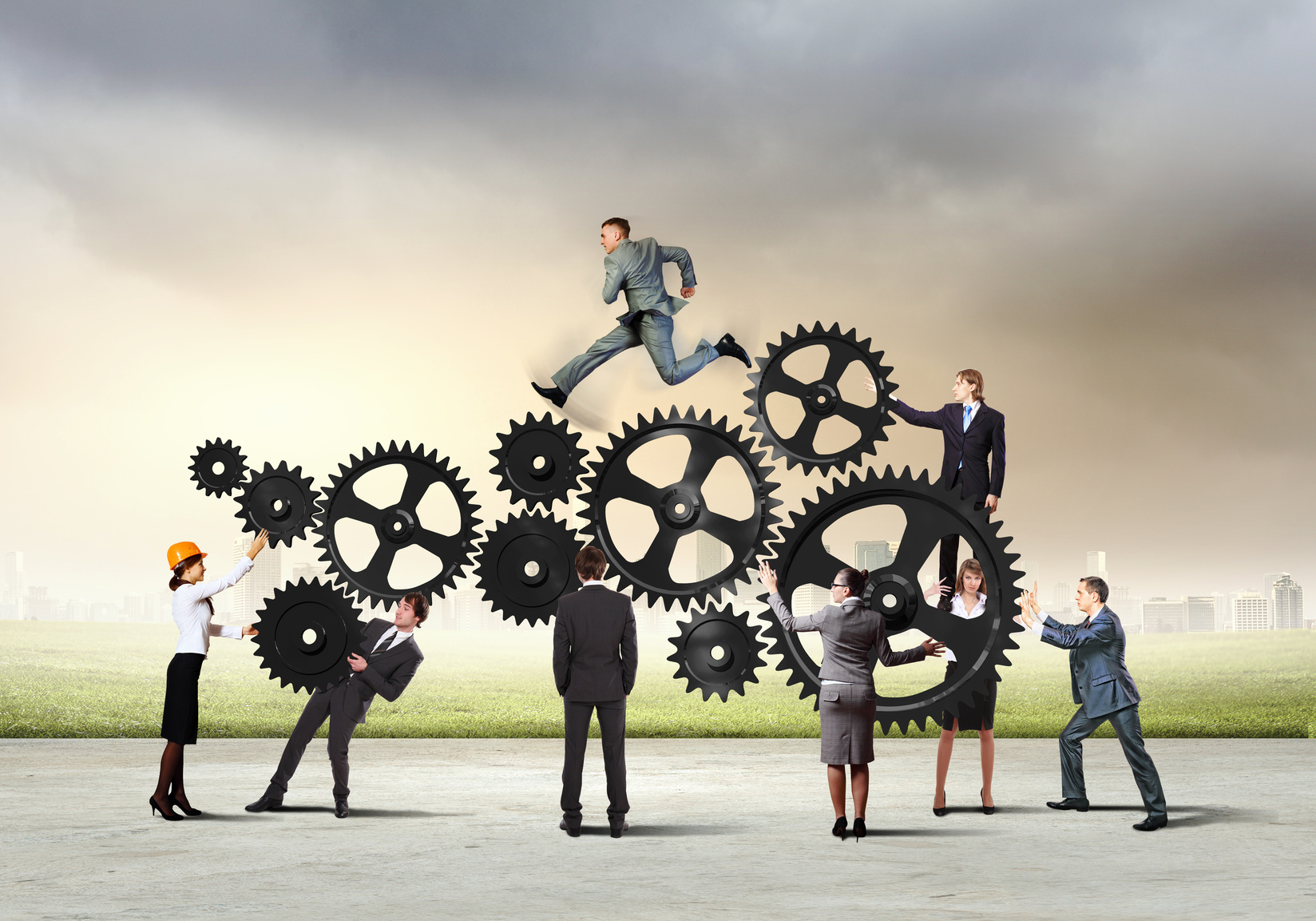 Teams’ working in high-pressure environments is a topic that often surfaces when it comes to discussions about performance or decision making in both elite sports, the military and in the corporate business environment.

There are various views and theories about what it is and what it isn’t, but pressure always seems to be linked to performance or a lack thereof.

The dynamics and performance of a team can be affected if leaders are not agile and able to demonstrate the ability to cope with decision making in such situations. However, leaders who thrive under pressure and are conditioned not to panic or get stressed, can often bring out the best in themselves and have a calming effect of those others around them. In short, they are not distracted by fear or excitement and remain focused.

The terms stress and pressure are often mistaken by definition, but this is where a distinction should be made. Pressure is often a combination of expectations and is the stressor or trigger we encounter, which can be external (people, places, situations, things etc.) or internal (thought distortions and thinking styles). Stress, on the other hand, is the reaction we have to pressure, whether the pressure is real or imagined. This stress reaction is the problem and this is interfering with performance – not the pressure.

As human beings, we have been created with a neurological self-preservation mechanism known as the fight-or-flight response (mainly triggered by the amygdala as part of the limbic system). This system had been there through the ages and helped mankind to survive in the face of adversity and danger or life threatening situations that could kill us.

However, the stress that business people experience is a false alarm to a perceived threat, since there is nothing in their environment that can physically kill them unless perhaps it is a safety related issue where risk is involved. The difficulty for people is to learn the necessary skills to regulate this reaction when facing perceived threats or pressure and stop it turning into stress.

So the big question here really is why can some people deal with pressure better than others and react with a more conducive stress free response.

Our cognitive or thinking processes play a significant role in emotional and behavioural regulation. The answer therefore lies part in understanding how our cognitive processes work. When dealing with high-pressure environments, it is important to distinguish between the stimulus (pressure) and the response (of which the stress response can be one).

A stimulus is an event that activates the response, for example in business; a heated conversation with a colleague (stimulus) can lead to anxiety or feeling depressed (response).

The biggest problem we face is that we were not created to think when under pressure, we have been created to fight or run. So when we need the ability to think clearly and problem-solve under pressure, our brains tend to go into fight-or-flight mode and simultaneously disengage our higher order thinking ability (pre-frontal cortex activity). There is, however, a missing factor in this equation, because if the stimulus directly leads to the way in which people experience, it would mean that everyone should react exactly the same way under the same circumstances. It is therefore not the situation (stimulus) that leads to a specific symptom (response), but rather a person’s cognitive appraisals of a specific situation (i.e. the person’s paradigm of the situation or the way they think about the situation, which will trigger the response).

Helping leaders to identify how they think and what they think about under pressure is a very important starting point. These environments can be defined differently for various forms of industry. Emergency services quickly come to mind or even getting people from one place to another safely (airport/airline staff) could be classed as high-pressure. Additionally, across the Middle East, a lot of oil is drilled 24 hours a day with often-fatigued teams whom work long shifts using heavy dangerous equipment.

Other examples of high pressure may even be dealing with difficult emails, proposals or contract deadlines, conflict and problem solving. To cope and act appropriately we can create a gap between the stimulus and response that will allow more cognitive thought and better outcomes. It’s a way of reappraising the situation and looking at a variety of options, determined by your own set of human endowments.

The first step is self-awareness of one’s emotions (emotional intelligence), and being able to regulate them to work for you. An example of a particular facet of emotions could be ‘optimism’. Leaders that are more optimistic are able to “articulate in a compelling and exciting manner a vision of the future”. On the other hand, a leader who is more pessimistic and does not look for a positive emotional atmosphere for themselves or indeed the whole team “can solely affect the whole group dynamic and lower its outcome.” Another important facet of emotions in high-pressure environments is ‘low impulsiveness’. This facet is about ‘thinking before doing’ allowing you to reflect carefully before making a decision. People who have high impulsiveness tend to be impetuous and want immediate gratification.

Imagination or visualisation is the next endowment. This is where leaders are able to visualise beyond the current circumstances, allowing them to make appropriate decisions or options that will be conducive to the situation.

Alongside this process of your imagination comes the third endowment, which is conscience. This is the deep inner awareness of right and wrong, of the principles that govern our behaviour. This perhaps is where your values or your ethical reasoning may determine your final ‘right’ decision.

The last endowment is Independent Will. This is where no matter what external or internal influences you may be experiencing under pressure, you will still choose to respond to the stimulus in the appropriate manner (“doing the right thing on a difficult day”).

In a business environment you often have more time to think, in comparison to the military in a difficult combat situation. This time will generally mean your cognitive processes are going to be conscious (pre-frontal cortex) activities. However, as certain situations in business could be repeated on numerous occasions you could learn and develop these skills by practicing role-played and rehearsed scenarios under the similar or ‘as close to’ conditions that the situation may be expected in. This consistent execution will lead to automatic conditioned responses, regulated by the parietal lobe of the brain.

The parietal cortex has an important role of processing information through all of the senses. This part of the brain helps you to react through ‘pattern recognition’ i.e. (“I recognise this, I have practiced this lots of times”) and respond accordingly. Therefore, the closer you can practice the skills in an environment as close to the real thing, the more automatic the response, which is 20 times faster than a reaction driven by conscious thinking (pre-frontal cortex). Furthermore, this consistent practice and rehearsal can also identify knowledge gaps.

In summary, although this article has gone a lot deeper on how the brain works when making decisions, it is the gap between experiencing the stimulus (pressure) and our response (of which the stress response can be one) that will make all the difference for leaders in leading their teams under high-pressure environments. Awareness and practice of the four human endowments will give you flexibility and agility in all situations as leaders but they are also extremely conducive in creating a calming effect on your teams in tough times.

Steve is the Founder and Managing Director of Mission Command FZE. He has have over 15 years of extensive international experience in Execution and developing the competencies and behaviours of professionals in leadership roles and high performance teams. His work is always pragmatic, and contextualised to the clients needs and generally focused on how you can perform and think better under pressure. Mission Command’s approach is analytic, creative and energetic, which motivates and unlocks the potential in human performance. His excellent stakeholder management skills and the ability to think outside the box has led to repeat business, referrals and a strong customer satisfaction record.