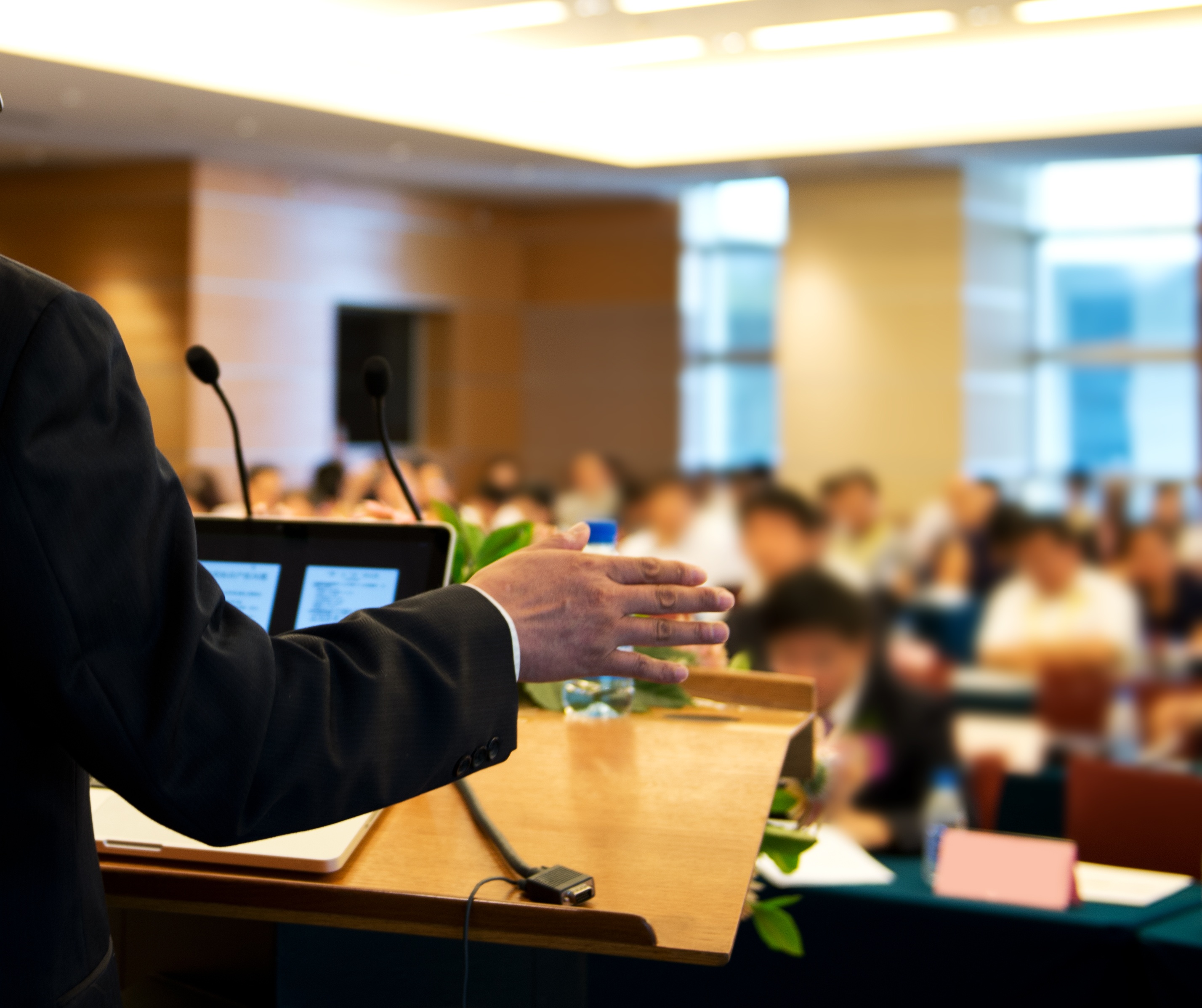 Ask any stand-up comedian about their worst nightmare. From the rookie getting on a stage for the very first time to the veteran having made thousands of people laugh, the answer would be unanimous. And that answer would be… the infamous “tough crowd”.

Whether you are a professional trainer or a corporate professional having to present content to any audience, chances are you’re in for a ride: one of anxiety, of excitement and of potential disruption. Because as much as one would want for a co-operative and supporting crowd, one could never know what to expect. Take US President Barack Obama: the number of times he had to face aggressive verbal interruptions by hecklers throughout his presidency is countless. Yet most of the time, he manages to win over the rest of the crowd in the way he deals with the heckler in question. With diplomacy. With poise. And most of the time, with humor.

Below are key tips on how to deal with different displays of hostility by any audience:

If things get defensive and personal when addressing a heckler, you’d be putting the entire crowd against you as a speaker – even if the heckler were to blame in the first place! From a group psychology perspective, attacking one member of the group (the heckler) makes the entire group feel threatened in its cohesiveness. This counts double when dealing with a small crowd. So make sure to absorb any negativity or aggressiveness coming from a heckler to ensure that the rest of the audience has your back.

A typical mistake occurs when a speaker focuses on that one person in the audience that is not listening to them: playing on their phone, speaking with the colleague next to them, or looking uninterested by the proceedings. Once that takes place, the speaker would be giving room for anxiety and negative thoughts to overcome: “Why is he looking at me like that? Is it something I said? Am I sounding boring to him?” No need to put one’s self in such a position! Focus on the rest of the audience members who actually want to listen to you instead.

Sometimes the battle is an uphill one from the start: the crowd has a negative bias against you; you’re about to address older and more experienced peers; or the audience is simply irritable for one reason or another. This is where your breaking-of-the-ice skills come into play: make sure to build rapport with your audience well before you engage with them as a speaker; get them to see you as a friend; more importantly, prove to them that you care about them. This goes a long way in winning over your listeners.
Your career as a public speaker will inevitably make you face a difficult crowd at one point in time. Be ready for this possibility, and always take the high road when dealing with surrounding negativity. You’ll end up being praised for your fortitude.

Rabih El Khodr is an independent communication trainer and consultant with close to a decade of professional experience spanning across the Levant, the GCC, and North America. He is the founder of public speaking consultancy Standup Communication, with a presence in Lebanon and the UAE. He is the official training partner of the ArabNet conferences in Riyadh and Beirut, training entrepreneurs to pitch their ideas and businesses as part of regional competitions.