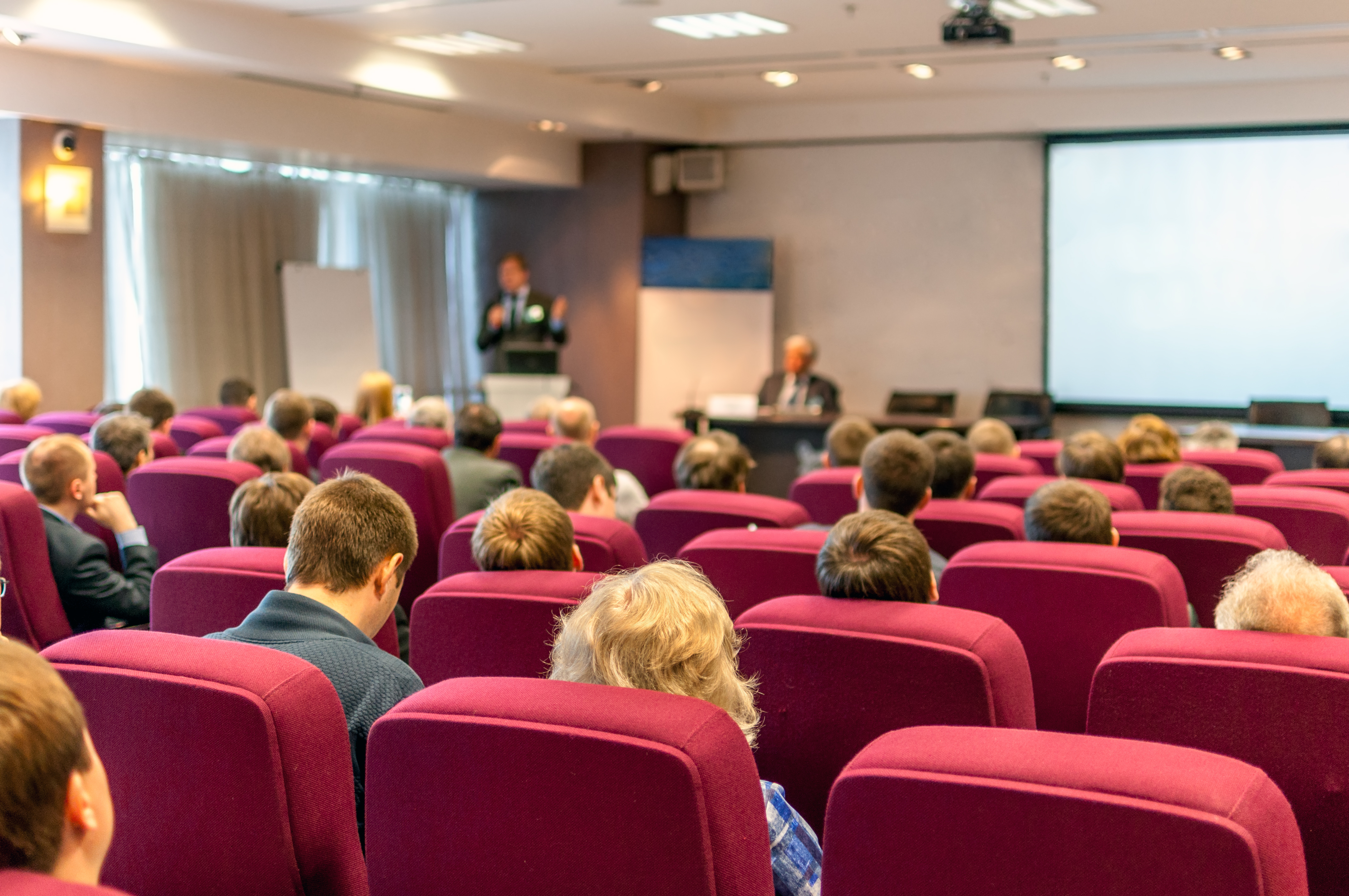 Almost everyone dreads Q&A, although they should be the most interesting and productive part of any speaking event – speakers are often worried that they’ll be put on the spot and unable to answer and listeners don’t want to be subjected to long, boring diatribes by audience members who are riding a particular hobby horse. If you’re the facilitator or moderator here are a few ways you can be sure to annoy everyone in the room at once.

The speakers have given up their valuable time and the audience must be interested or they wouldn’t be there so why should you stop an interesting discussion just because you’ve gone over the allocated time. If anyone wants to leave you’re not stopping them so just allow the session to carry on until there’s only one person left.

Some people will want to use the time allocated for questions to push their own agenda or tell a story specific to their own life and circumstances. Freedom of speech is important and you shouldn’t try to curtail this.

Some questioners may mumble, have a strong accent or be unable to use a microphone properly. They might struggle to frame the question clearly. That isn’t your problem. The rest of the audience should be paying close enough attention that they can put the answers into context by themselves.

Allow one or two people to dominate the session

If a couple of people or just one individual has a lot to say or is particularly passionate then that’s ok – it’s important to let them express themselves and the rest of the audience can always just decide to leave.

Have one “just because”

Even if the event doesn’t need or wouldn’t benefit from a Q&A session include one – interactivity is a definite “good thing”, right?

Don’t stick to your word

Things happen and the world changes. Just because you told everyone the session would last 30 minutes doesn’t mean you have to stick to it. Flexibility people!

Allow lots of people to talk at the same time

All the audience members are grown-ups and, anyway, what gives you the right to tell people what to do? If more than one conversation is happening that’s a sign of interest.

Dawn Metcalfe is the Managing Director of Performance Development Services (PDS).PDS helps individuals, teams and organizations to change behaviour and improve performance be it through 1:1 Executive Coaching or delivering Leadership and Management Development Programmes. Dawn has extensive experience of working with different cultures having lived and worked in the UK, France, Spain, Japan, China and now Dubai where she is based. She works regularly with board directors, senior managers and top management teams across the region to improve performance by changing the way individuals and groups see the world and the impact they have on it and others.