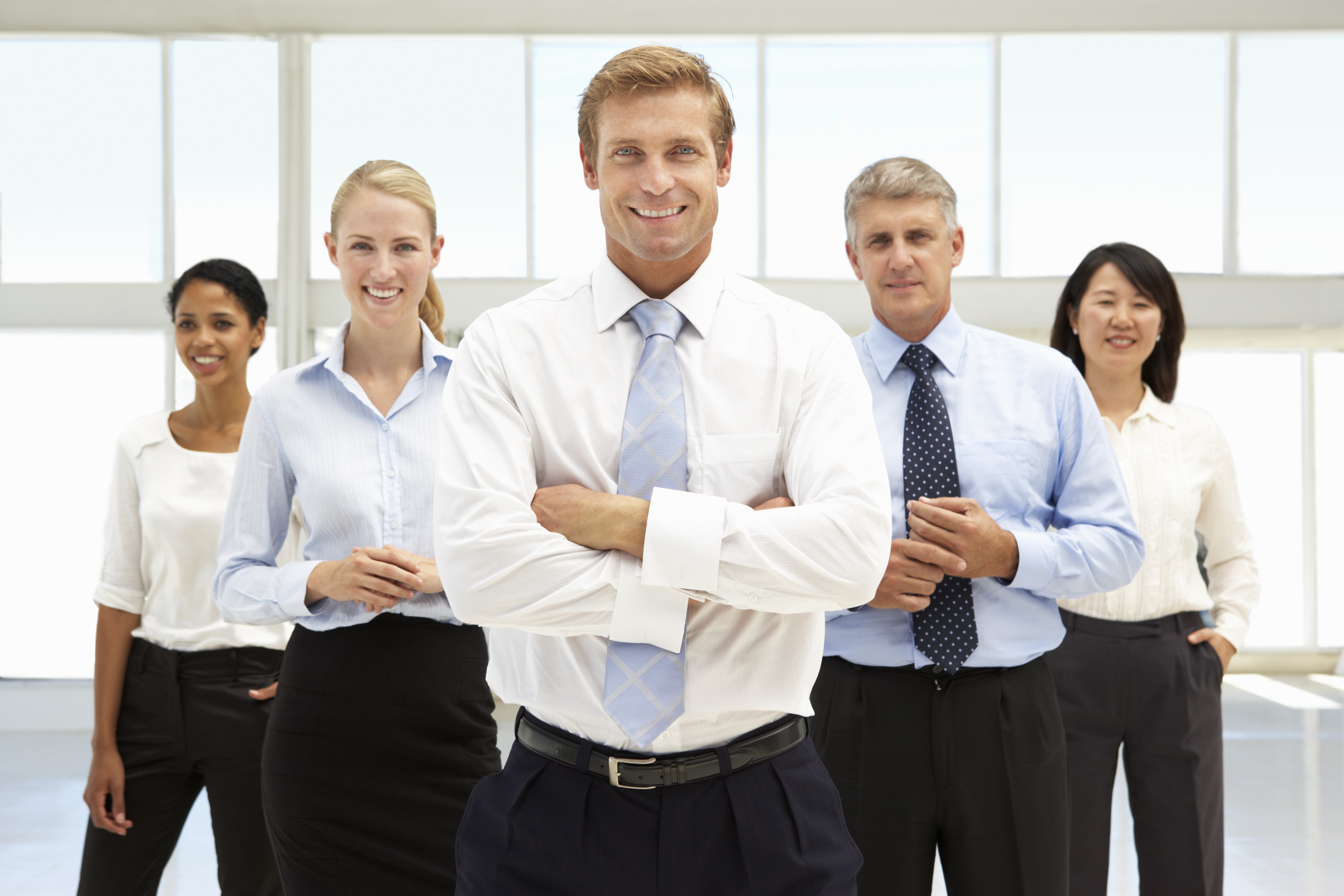 “Wow. How do you know that?” My son looked at me, genuine awe on his little 6-year old face.

“I’m a mom. Moms know everything.”

I had said it so many times that it just rolled off my tongue after a while.

My way or the highway.

Just do as I say.

This kind of language and attitude might work well at home for when the little ones are still little. Or not when they’re not so little, but we just don’t have the energy to engage in further discussion about curfew or a new phone.

But is this kind of no-compromise, know-it-all communication appropriate in the workplace? Even from the boss?

Especially from the boss?

The problem with this kind of attitude from leaders is not only that they come across as arrogant dictators, but that they ultimately hurt themselves, and their own career by displaying all the signs of being un-coachable.

Coachability is defined as the willingness to be corrected and to act on that correction in order to improve.

It means that one listens with the intent to learn, instead of being focused on showing one’s own knowledge and vast experience in the subject matter.

As leaders grow and mature it becomes critical they become self-aware, understand their strengths, and the areas in which they don’t naturally excel. Delegation and depending on other people and processes become part of their everyday reality, which makes it even more important to have an open mind, especially about themselves and their own performance.

It becomes important to be coachable.

You might not think of yourself as un-coachable. After all, we all like to believe that we are open minded, always ready to view situations from different perspectives, and ready to select solutions that give us the biggest bang for our buck.

Consider the following: do you allow others to complete their sentences before you answer, or do you either finish the sentence for them, or start answering early?

You might think jumping in quickly is a sign of your competence and how totally clued in you are. It’s not. It simply shows that you don’t really value the other person’s point of view enough to let them finish articulating it.

A coachable leader would listen attentively, with intent to learn and take a beat or two to reflect on what was said before responding.

Here’s another one: when given feedback that’s not entirely positive, is your immediate reaction to respond with explanations of your position or actions?

You may think you’re simply explaining what happened and why you took the route you did. In reality, you are defending your position, even though that’s not what you intended to do.

A coachable leader would ask further questions about the feedback to better understand it and glean actionable little nuggets from it.

The Value Of Being Coachable

There are many benefits to being coachable, and especially for a leader, regardless of whether they are actively enrolled in an executive coaching program or not.

Keeping an open mind means you recognize opportunities for improvement and valuable input when it crosses your path.

Natural Motivation: Coachable leaders tend to naturally be in an engaged, interested and curious state of mind. This immediately translates into a highly motivated state, where their positive energy reflects on their colleagues and teams.

Accelerated Learning: A coachable state of mind and its related openness to new ways and new information means that you try different things more often, and as a result, you benefit from learning at a much higher rate than your peers who choose to wait for formal training courses to increase their knowledge.

Internal Calm: Coachable leaders are constantly practicing and accepting criticism at face value – it is simply information on doing something better. Un-coachable leaders may see criticism as an attack, requiring a defensive response of some kind, even if it is an internal rationalizing dialogue.

How To Become Coachable

In most exchanges, autopilot is ready with one of three responses:

A quick Yes / No or I agree / I disagree. This is delivered quickly, without much consideration or reflection.

I already know or I already tried that. This is pretty much the standard response of the un-coachable individual who feels potentially threatened by a different way of doing things.

Whatever. This is the response typical of teenagers, but adopted by un-coachable leaders who basically want to say ‘This has nothing to do me’. It may be Whatever disguised as a long paragraph response that, on the surface, is related, but in reality has nothing to do with the discussion in a grown-up version of Whatever. Dismissed.

Turn your autopilot off by killing these three canned responses, and strive to engage with the discussion.

Be Prepared To Be Wrong

Practice accepting that your way may not be the only way.   Just because you have an impeccable record of success, doesn’t mean that your way in this very specific instance is the best way.

Accept trying something that you might not ordinarily do. It’s a great way to add new tools to your already formidable arsenal, while learning to become coachable at the same time.

This is by far the easiest step to implement in learning to become more coachable.

Next time you are going somewhere and you are lost, stop, and ask for directions.

You might even get to where you are going on time, and without stress.

From Good To Great

Become coachable. It could be what takes you from being a good leader to a great one.