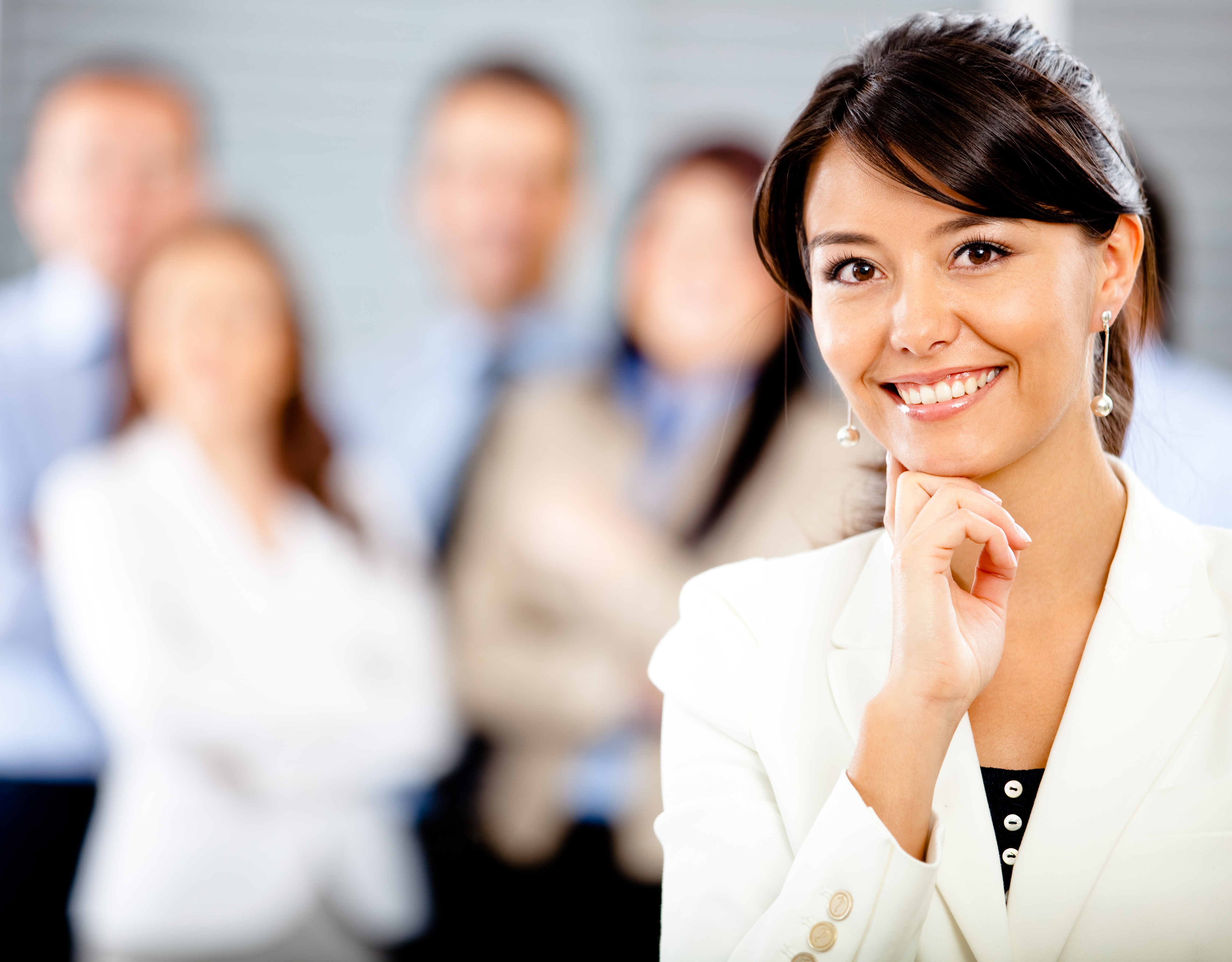 A leader’s top priority is to develop his or her team, clear their path of obstacles and align them with objectives that play to their strengths.

One way to tackle all three responsibilities is to focus on developing each team member’s self confidence.

Why Confidence Is Particularly Important

Trust in turn, increases confidence. This cycle feeds on itself, allowing individuals and teams to cultivate strong relationships with internal and external customers.

Confidence is particularly important as it is cited as the key quality of an effective leader. As individuals are groomed into leadership positions, it becomes increasingly important to ensure that their self confidence levels are as high as their proficiency in job-specific skills…

But is there such a thing as being too self-confident?

The Difference Between Arrogance And Confidence

There is a fine, but definite line between confidence and arrogance.

But the key difference between arrogance and confidence is its direction. Confidence is directed inward and is being certain in self-knowledge. Arrogance is outward boasting,  often born out of insecurity.

Smart, confident leaders don’t look for yes men. They know it doesn’t make sense to pay someone to just hold-up a mirror.

A confident leader hires competent people with a different perspective from their own, people who are an asset to their team and help guide the team, leading to richer, more balanced outcomes.

Similarly, when a leader focuses on developing a team member’s confidence, the team member learns not to be threatened by an opposing point of view or stress over upcoming feedback and performance appraisal sessions. They learn not to take criticism personally and become skilled at being able to separate their own ego from the issue at hand.

A confident person is not married to a solution just because he proposed it.  This means that team members don’t waste precious mental and emotional energy needlessly defending their points of view or worse, themselves. It also means team discussions can be more productive and focused on creative and effective ways of solving problems.

A Smart Leader Actively Builds Confidence In His or Her Team

A savvy team leader will take every opportunity to catch a team member doing something right. They will be quick to explicitly point out smart ideas and decisions.

They will take the opportunity to get to know each team member well beyond a name and a title. They will make time to interact with them individually and further develop their areas of interest and strengths.

A smart leader will help her team members recognize and work on any weaknesses they are not aware of, in an objective yet supportive manner.

Confidence As Shortcut To Value

It is when individuals feel strong, acknowledged and appreciated, that they work from a place of innovation and a desire to contribute.

They do not speak from a place of fear and worry about being judged or ridiculed for thinking outside the box.

This self-confidence frees individuals to apply the best of their intellect, knowledge and creativity.

Developing a team’s self confidence, both as individuals and as a team, helps eliminate fear of failure and procrastination borne out of fear of making decisions.

Yes, individuals may fail fast, but they will learn even faster, thereby dramatically shortening time to value.