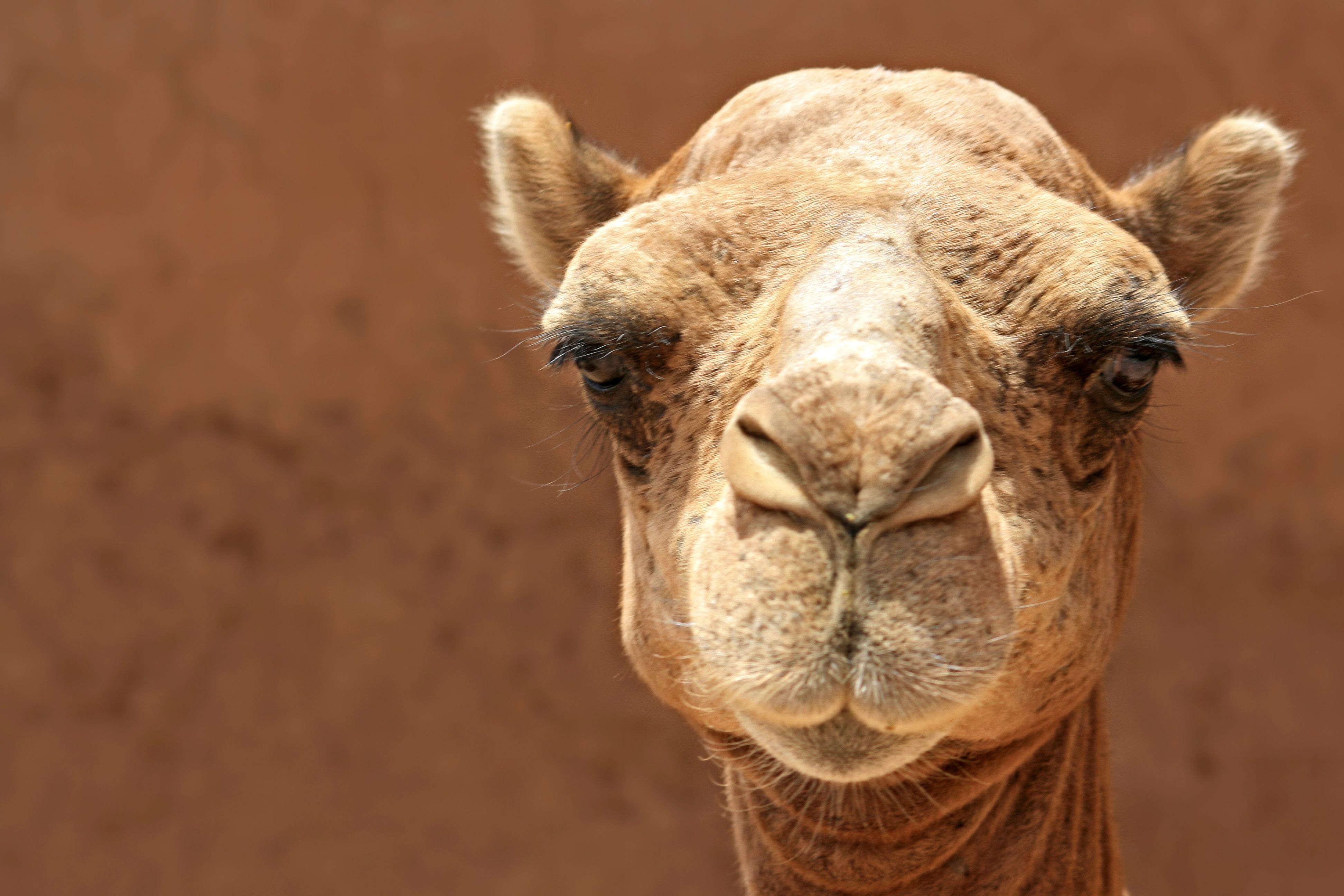 You’ve no doubt heard the expression a camel is a horse designed by a committee. It is meant to be critical of committees, but I think it gets at a deeper issue in today’s organizations and the manner in which some leaders operate in terms of setting objectives.

They communicate goals in the same vague manner as committees often do: seemingly detailed and crystal clear. There are thick reports, interminable meetings, but if you look closely, there’s little that is clear and actionable.

Worse, these leaders are under the impression that their work is done by filling in standard paperwork and bandying project plan documents around.

These leaders are guilty of expecting without inspecting.

The end result is often failure to meet objectives. Typically, a couple of hapless team members get to take the fall for delayed or missed targets.

The rest of the team scramble, working even harder, and six months down the line, the cycle repeats: another failure, another round of the blame game.

The good news is that you can avoid becoming one of these leaders simply by paying attention and balancing your expecting with your inspecting.

Unlike finding out the gender in pregnancies, knowing what you’re expecting ahead of time is not really a choice in the workplace.

In business, clear expectations are critical for the smooth functioning of a team, and in achieving business objectives of the organization as a whole.

Clear expectations go beyond verbally stating what is expected. After all, everyone could potentially have a completely different understanding of the same objective.

For example, in the application development world, the word “done” can mean different things. It can mean that the code has been written. It can mean that it was written and tested. For me, it meant it’s installed and actually being used.

In many organizations, expectations and goals are communicated, but mutual understanding is almost never validated, especially internally within the team.

This can come back to bite you downstream, when re-alignment can become prohibitively expensive.

Show Me The Money

There are simple steps that you can take to ensure expectations are understood.

Demonstrate, in concrete terms, what the end result needs to look like. How does your team or employee know when he or she is done, and the expectation has been met?

The responsibility is on you. As their leader, you must show them the money. Show them what a perfectly executed plan looks like.

Beyond S.M.A.R.T. goals (specific, measurable, achievable, realistic, time-bound), the more detailed a picture of the outcome that you can paint, the less risk and unpleasant surprises await you.

Take the time at the outset to ensure alignment and mutual understanding, especially for new team members, or newly assembled project teams.

Like the lyrics of a recent pop hit, you might be guilty of figuratively covering your ears and not wanting to hear what your team has to say.

How can they let you know when (not if) there are problems or obstacles?

Many a leader boasts of an open door policy, but only really open the door to good news. They will only listen to what they want to hear, selectively picking out evidence that supports their own view of the world.

This may be a great strategy when it comes to watching news on TV, but disastrous in the workplace.

Your team may already have difficulty articulating that there are problems. They will likely skirt around the issue, fearful of your disapproval or of being seen as incompetent.

It is up to you, as their leader, to read between the lines, and extract what they are really trying to tell you.

Learn to read their body language. Take your hands off your ears and listen to what’s not being said.

Only then will you be in a position to rescue a potentially troublesome situation and set the project back on course.

On board GPS devices track your current location. When you fail to take the turn you were supposed to, as I often do, the GPS recalculates a new route based on your current position.

Wouldn’t it be great if all projects and all teams, had a GPS device that recalculates and re-routes often enough to ensure they are never off-course?

Such a device exists. It’s you.

It is your role to inspect often enough to ensure your team is on track.

It is your responsibility to offer up new potential routes if required. It is you who must notice when they’ve gone off track.

Think of the frog in the water being boiled to death. As the water is getting gradually hotter, it doesn’t perceive the change and fails to react.

Your team might not even know they’re headed in the wrong direction, as the drifting off course is likely so gradual, they think everything is fine.

I have seen this happen often, as lots of tiny, seemingly insignificant delays have added up to missing major milestones on the critical path. Surely a sign-off delayed by two days is not a big deal? Surely we can go ahead with the next chunk of work anyway, because he will sign-off, right?

It is these seemingly small deviations that you need to watch out for by inspecting regularly, so you have a chance to catch them before they become big problems.

None of us wants to be on that design committee that ended with the camel instead of the horse, that ended up with an outcome that, while potentially superior, was not what was expected.

Start inspecting what you are expecting today and minimize your risk of becoming that bad committee of one.

Really liked the way you have articulated your thoughts. Crisp and lighthearted.