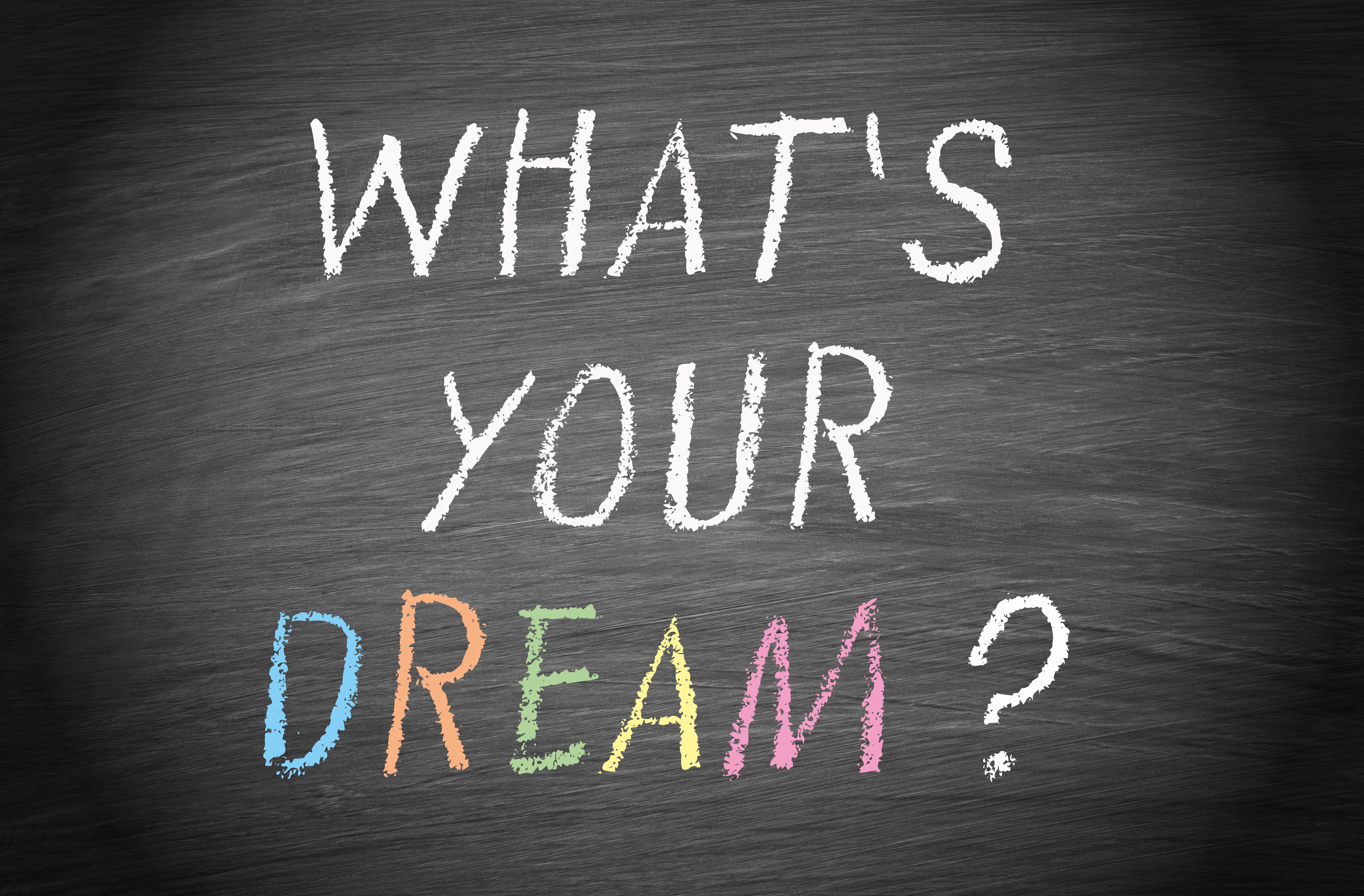 It was a windy May afternoon in 1954 at Oxford. A far bigger crowd than would normally have been seen at the university’s stadium gathered there because word had gone round lecture halls, coffee shops, pubs and places that something historical was going to happen.

An attempt was to be made on the four-minute mile barrier. ‘No human being can run the mile (1,760 yards) in under four minutes!’ That was the decree of the running experts, scientists and even doctors of that time. Many said it wasn’t just dangerous; it was impossible.

6’2” tall English athlete Roger Bannister wearing #44 approached the race with a different belief. The rain before the race and the wind of 40 km/h prior to the race wasn’t that helpful for his cause, but even then he reached the halfway mark in 1 minute 58 seconds. His belief got even stronger. It’s possible; his mind kept chanting to him in the remaining half. Bannister began his finishing kick with about 275 yards to go (just over a half-lap), running the last lap in just under 59 seconds. “The time was three minutes…” the huge roars of the crowd stopped the stadium announcer from saying the complete finishing time. Everyone was so excited that the impossible had been accomplished and the new fastest time to reach a mile was 3 minutes 59.4 seconds.

What made this event so significant is that once the four minute psychological barrier was broken by Roger Bannister, within the next ten years, 336 other runners also cracked the four minute mile. Why? The thoughts and the beliefs of the runners had changed.

Often the barriers we humans perceive are only barriers in our own minds. What we believe is the crucial aspect that determines our physical experience of life. Our beliefs rule our behaviour, thus, it is imperative that we take a moment to identify “What are the four minute miles that are holding us back in our personal and professional life?” Then either discard them, replace them, or choose them consciously instead of unconsciously.

Beliefs are interpreted in numerous ways. According to the Merriam-Webster dictionary beliefs are:

Neuroscientists define belief as a “mental architecture of how we interpret the world”. Simply put, beliefs are assumed truths or accepting things as truth.

A belief can originate from a place of positivity or negativity. We form our beliefs through the influences of our relationships, our social interactions, the religion we follow, the possessions we have, the associations we represent and the personality type we signify. Beliefs are very powerful entities and impact us in every situation.

Beliefs filter what we see, hear and feel in the world around us and as a result determine the meaning we associate with any event. The inspirational example of Roger Bannister proves to us that turning limiting beliefs into empowering beliefs is possible. It took a sense of extreme certainty for Roger Bannister to do what was considered un-doable.

There are several methods for converting limiting beliefs into empowering ones. Here’s a three-step process that can help us in this regard:

a)     Becoming aware of our beliefs. Awareness precedes any change. We have to notice while making any choice what “belief” led us to making this decision.

b)    Writing down our beliefs. Let’s take a look at them on paper with some objectivity. For each one, ask:

Is this belief limiting or empowering?

The process of distilling our beliefs takes time. Notice when we feel limited and deflated, and when we feel expansive and energized. We need to keep working with the wording of our beliefs until we create the ones that we can claim with conviction—the beliefs that will help us be the person we really want to be.

Our beliefs, whether they are limiting or empowering, determine our actions. Beliefs control our reality. That takes me to concluding:

Muhammad Salman is a Senior L&D Specialist for Caracal Light Ammunition in Abu Dhabi. Following the ‘feelogical’ approach to learning & development, he has a strong background in L&D and Coaching as well as Leadership and Human Potential Development modulations across a number of industries.