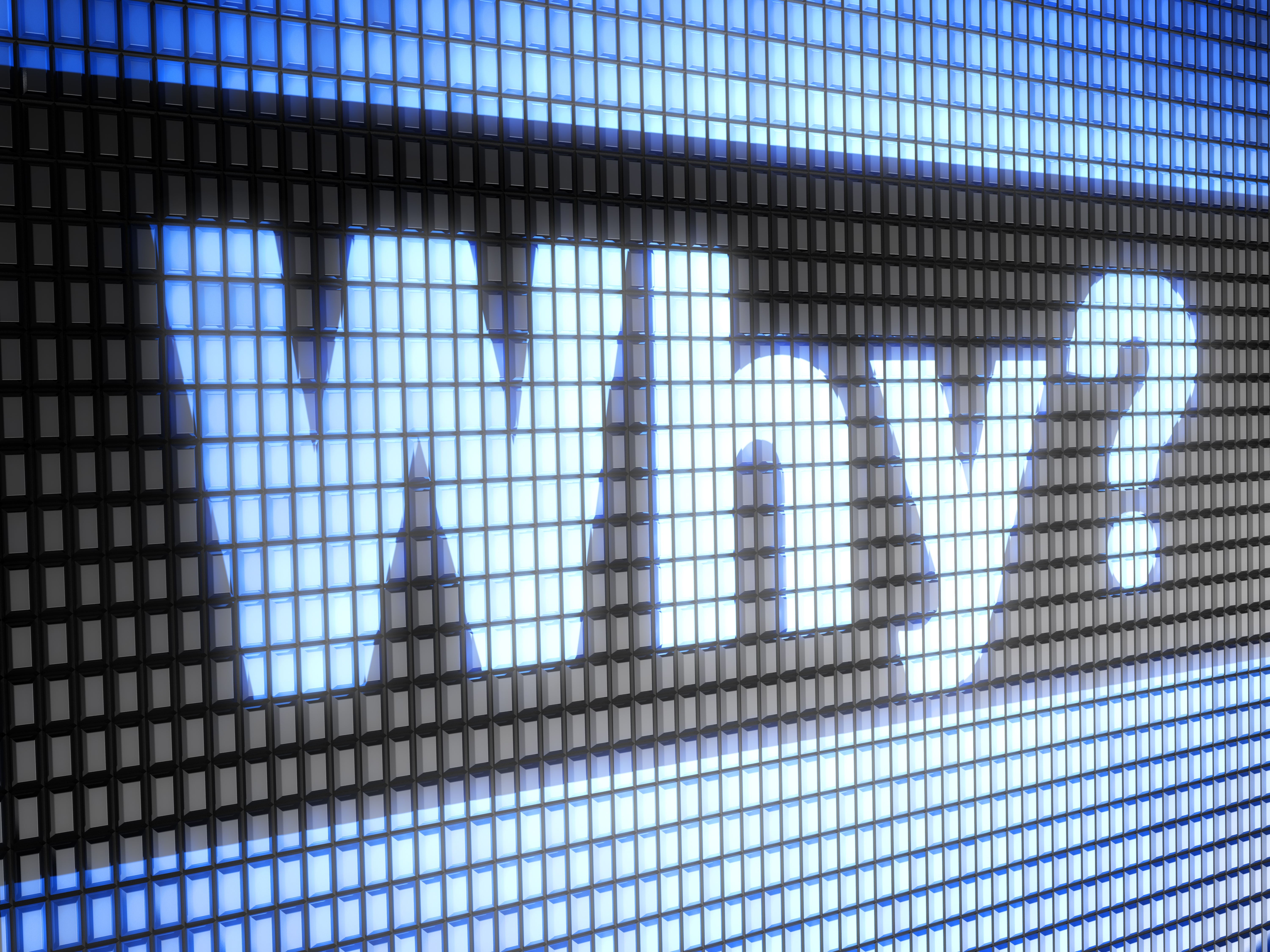 One of the key attributes that distinguish great performance from the merely good is the ability to clearly differentiate between outcomes and outputs.

Performance generally comes up short when the focus is solely on delivering output at all costs, as opposed to a genuine commitment to achieving the real outcomes sought. The key difference lies in the manner (i.e. the “how”) in which the output is delivered.

An example would be the council that completes the beautifully architected new playground on time, within budget and scope and yet draws the wrath of its constituents because it has been built next to a toxic waste dump.  Or the Surgery that could not be used because the floor tiles were not “non-slip”. The builder’s excuse – that was what was specified in the plans! Or the expensive Customer Relationship System that became a white elephant because the sales staff resisted entering new customer data into the system because they had “no time”.

The root cause of the above is often either poor leadership and/or communication. A focus on getting things done rather than taking time out to first ask why or what is our ultimate outcome for doing this? And then, if it involves others, communicating the purpose clearly and regularly.

Often, this is also a result of highly directive leadership styles (“just do as I say”) with an over-reliance on “fear”-based motivators stifling initiative, innovation and independence of thought and judgement.

V for Vision  – start with the end in mind. Visualise clearly the outcome you wish to create. Importantly, think of “feeling” outcomes. People remember how you make them feel, not what you do. Taking the example of the council playground, the outcome might be:

“To complete a highly functional and aesthetically pleasing facility that will create a welcoming and safe environment for the residents and children of Suburbville to mingle, play and have fun. It will be a key centrepiece of Suburbville, one that will instil a strong sense of pride within the community. It will be produced within a budget of $1.2 million and by 31st December 2009.”

R is for Reason – write a list of reasons why it’s important to achieve this outcome. If the outcome provides a target or destination, the Reasons are the “fuel”, motivation or drive required to overcome the many obstacles or hurdles that might hinder your progress in getting to the outcome. Think of the consequences of failure and success, for example:

“The juvenile crime rate at Suburbville has been steadily increasing. Social studies research has shown that this is due to a breakdown in families. By creating such a facility, families will be encouraged to spend even more time together thus strengthening family and community bonds.”

“The facility will create 10 new jobs, which will significantly assist with morale during the present economic downturn.”

“It will significantly elevate the image of Suburbville Council and the morale of its employees, knowing that they are creating a wonderful legacy for the people of Suburbville and the development of new skills required for the successful completion of this project.”

“It will give Suburbville Council staff an opportunity to practise and develop confidence with their project management skills, something that will be a huge asset to them and to the council.”

The Reason provides the team with a sense of urgency, enthusiasm, pride, motivation and the energy to help them drive successfully towards attainment of the outcome.

A stands for Activities – Such Activities, taken only AFTER a clear visualisation and emotionalisation of the Vision and Reason are highly directed, focused and purposeful.

Enjoy putting this into practise immediately. Winners simply have better habits and with practice, this becomes second nature.

Think of a project you are working on right now, either at home or at work.

Create the Vision. Visualise the successful completion of the project. What do you need to see, hear or feel to know that it has been a resounding success for you?

Write down all the Reasons why achieving this outcome is important to you. What if you don’t? What if you do? Remember, if the whys are strong enough, the hows will look after themselves.

And then list all the massive Activities you will take on this week to get the momentum going. Remember the first step is always the most challenging one; so set yourself a target of taking ONE action immediately to get the ball rolling!

Vivian has a number of years experience in the UAE, across a variety of industries including, Public and Private sectors as a consultant, trainer and coach. She is passionate about people development and customer relations. She has held senior leadership roles in Real Estate, Event Management, Airlines and within the Training field. Vivian is currently Head of Strategic Business Capability at blueVisions.