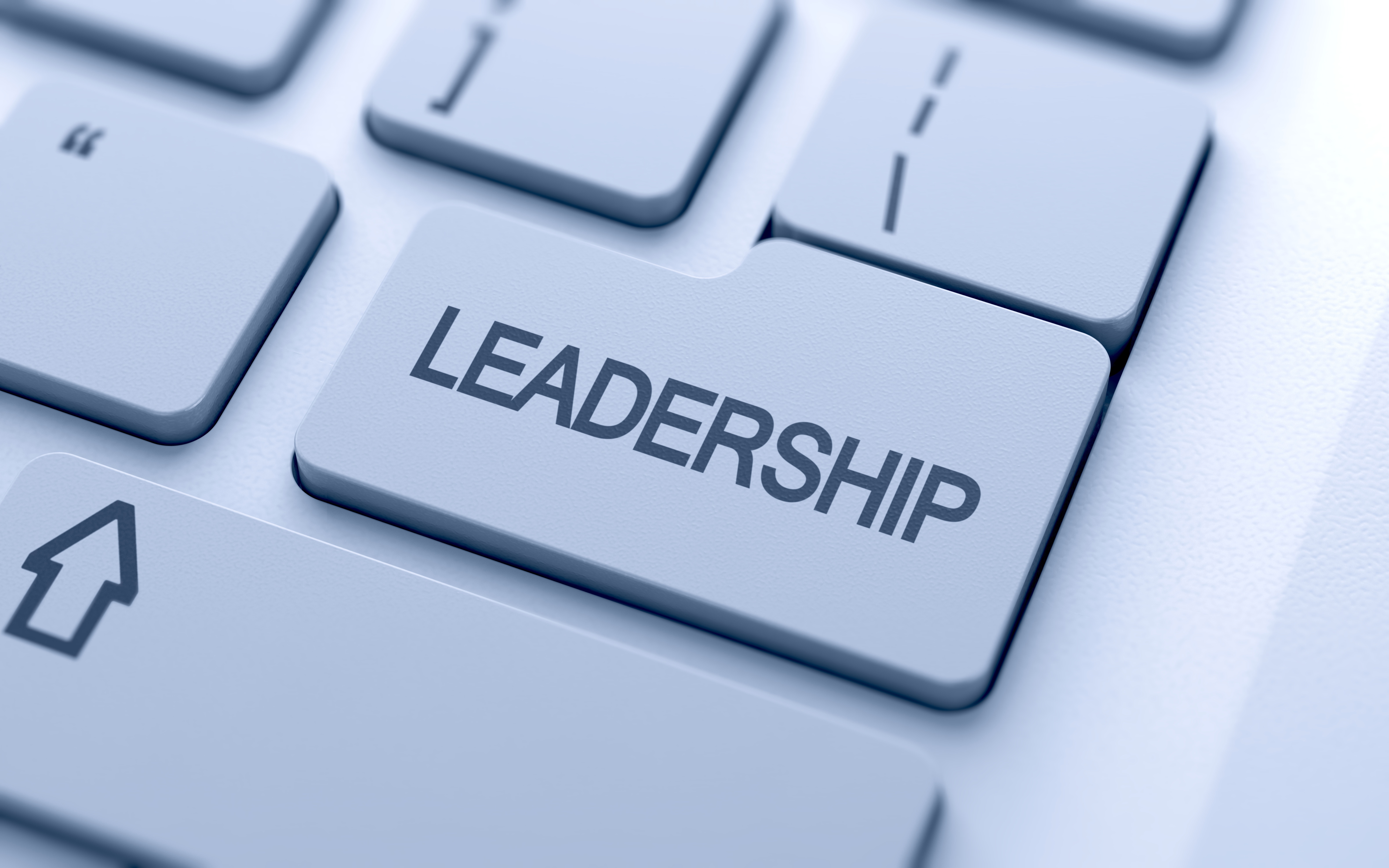 I still remember my first job when I started my career in a small company. The boss thought he owned Apple. He was like a Pharaoh giving orders and treating people as if they were slaves. I was new and eager to learn and gain as much experience as I can so I was obedient and I didn’t go against his will or dare to say no.

I wanted to prove myself, but whatever I did as an independent employee seemed to not please his majesty and I thought this is not really what I want for my career.

He even made fun of my dreams of being an author and writer.

The world is always well supplied with people who wish to rule and dominate others.

Leadership has many aspects but if I want to pick the most important one I would pick the attitude.

Attitude! Character! It is the most important aspect of a leader and the best example I know of a leader is someone who I grew up learning from, my father.

My father is a successful businessman in the cosmetics and manufacturing industry. I still remember how much his workers and employees used to love him; they were like a family together; he cared about every single person regardless of his position.

YES he has the power, he is the boss, he is the one who pays salaries, but YET he never depended on his power to get the job done.

He always finds ways to keep his staff motivated and excited to render a perfect job. He was not only an inspiration for his workers but for everybody around him, and for me as his daughter that’s the type of leader I want to be.

-Leadership does not only apply at work, leadership is a vital part of our daily life

You don’t need a title to be a leader. The art of leadership is in the ability to make people want to work for you.

Be the change that you wish to see in the world and people will follow you.

Domination gives you a power to control others, leadership empower others and makes the world a better place.

Suhair Aldallal is a Freelancer Management Consultant and Soft Skills Trainer. She has over 15 years experience in the training industry in the Middle East.