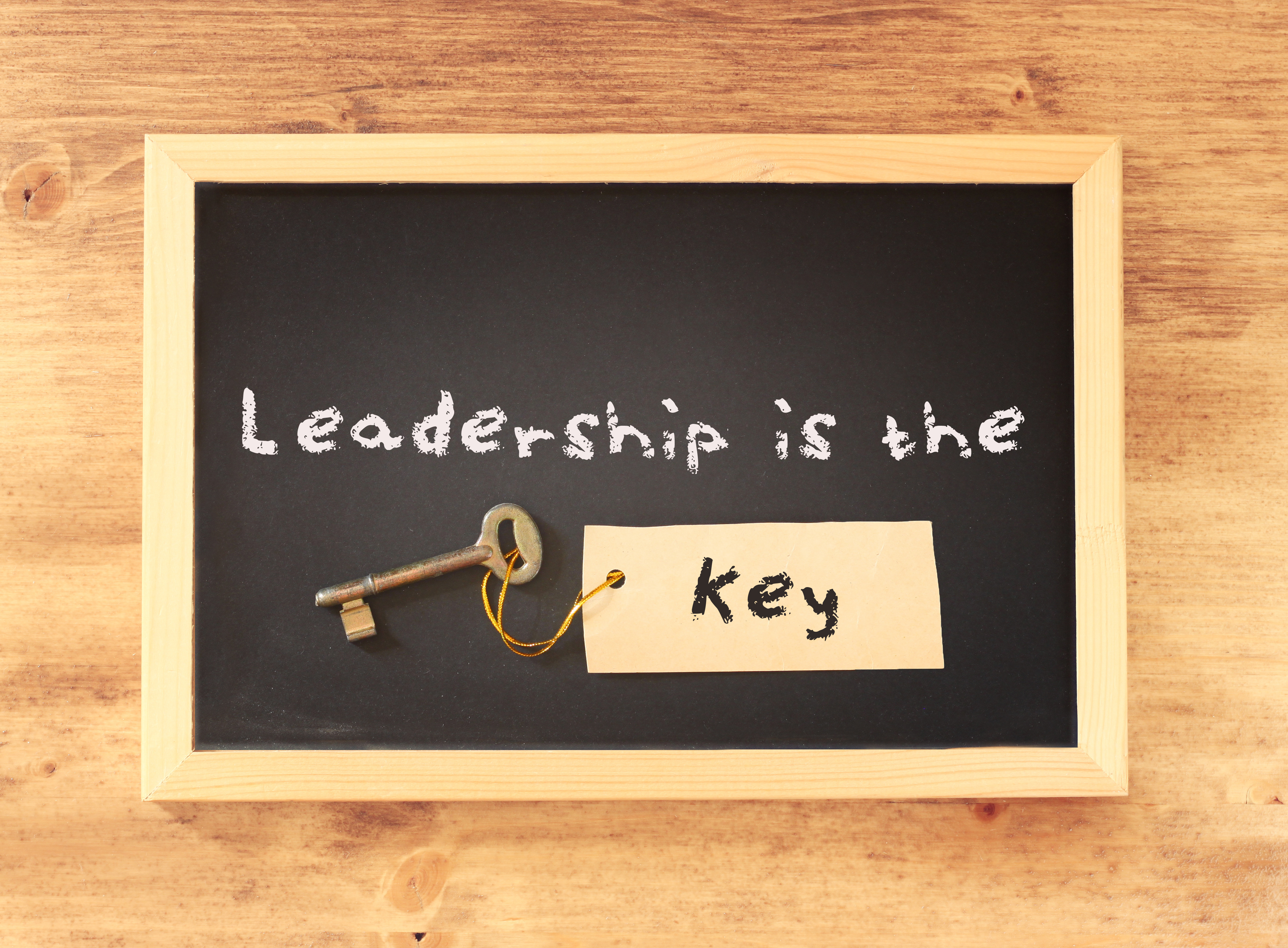 There is a huge and direct relation between the level of a leader’s intelligence and the level of commitment of his employees. This intelligence, whether logical, verbal, or interpersonal, is critical in making employees want to stay on the job, stay but feel detached and uncommitted, or simply leave the organization. Not ignoring the employee’s role, of course, yet, how the organization is led through the good and the hard time scenarios will have a great impact on leader – organization – employee relationship.

Let’s consider the first scenario: the organization is in its good times. The leader feels no need to intervene, or do or say anything to change any result, so the leader – employee relationship starts experiencing some communication gaps where there is no appreciation mentioned to boost morale for further successes, and no criticism delivered to progress towards further improvements. The employees, who are usually divided into three categories, will have different attitudes. The highly committed, self motivated, devoted employee who feels ownership of his work and actually feels like this is his own company and his work is a part of his being will go on doing his utmost according to his deeply ingrained beliefs. The second type of employee, motivated only through his surrounding circumstances, works when needed and stops when not, they would see no point in exerting more effort or even the normal efforts, as things are now stable. To him, this continuity is a waste of time and effort, if not a kind of naivety. The third type is the person who was never committed at any point in time; he never really put in any effort, nor would now lessen. He is the parasite who takes up the position, receives the job requirement, divides it onto others, and has no role whatsoever in the process. He will not be sensed or judged during times of success.

On the other hand, when the other scenario hits, it shocks and shuffles all if the leader is not aware and intelligent enough to deal with his employees. When the problem arises, big or small, the leader communicates it to others and together they figure out ways to solve it, but how he communicates it and how the solution is applied can directly affect the levels of commitment, motivation, and devotion in any organization. Therefore, a very sensitive internal scale has to be at work by which the leader measures what to say, do, or apply to his employees. If the leader applies the same way to all, seemingly being fair, it will not actually be fair and will not have positive results. If one treats all the same, it means that all are the same, even when it is very obvious they are not, and no matter how logical or justified it may seem, it will have the most negative impact. It can be anywhere from feeling unappreciated to even feeling betrayed for the first type of employees will pose a threat to the second type and will give a justification to the third type for never having been committed in the first place.

So what’s to be done? It’s up to the leader’s intelligence. The leader is supposed to be intelligently aware of all his employees and their different levels of commitment and tolerance. This intelligence would enable him in times of prosperity to deliver the most suitable type of appreciation and feedback needed to maintain or increase the level of employee commitment. On the other hand, a leader should be also aware of problems before they become disasters, a situation where he finds himself in need of attacking all people involved. Again, a leader should be intelligent enough to deliver different messages to different types of employees to maintain and develop the employees’ commitment and motivation to support their organization and be a part of the solution instead of losing time and energy in being defensive and trying to get more and more detached from the problems.

The truth is that the leader’s intelligence is all it takes to make or break employee commitment. The leader leads employees and employees are people. They might seem to be led by the rules, rewards, or punishment, but they will only be truly led by the human relationship they have with their leader, with all its ingredients, towards the success of the leader’s vision. So, leaders… be intelligent! It is your best shot!

Rania Abdel Ghaffar has more than 18 years experience of teaching English Language Skills, Business English and Customized programs, both as a freelancer and as a member of several international institutions such as The American University in Cairo, Cairo University, The American University in Dubai, and the Eton Institute. She is a certified Social and Emotional Intelligence Assessor and Coach from the Institute for Social and Emotional Intelligence and a certified SEI Assessor by Six Seconds Organization.